As a leading European financial centre Luxembourg is well aware of its responsibility to ensure sound regulation and fair taxation. The financial crisis of 2008 and the ensuing sovereign debt crisis have shown that both are required to be regarded as a credible financial centre. The Covid-19 crisis has now further underlined how resilience and sustainability are fundamental to good governance.

One of the direct consequences of the financial crisis of 2008 was a global push towards increased transparency in tax matters. Long known for its banking secrecy, Luxembourg has embraced tax transparency by adopting automatic exchange of information at both EU and OECD levels. It applies in this the same standards as all other members of the EU and the OECD.

Information on revenues generated by Luxembourg investment products, whether in the banking, asset management or insurance sector, for clients residing outside the country are automatically transmitted by the relevant financial institution to the Luxembourg tax authorities. The latter then share this information automatically with the tax authorities of the beneficiary’s country of residence. In OECD peer reviews of tax transparency, Luxembourg now enjoys the same ranking as Germany, the UK and the US.

Some critics saw this new framework as heralding the demise of Luxembourg as a wealth-management hub. As it turned out, assets under management in Luxembourg’s private banking industry grew from USD285 billion in 2010 to 395 billion in 2018. This increase provides strong evidence that Luxembourg’s success as a leading private banking hub in Europe is not built on tax secrecy but on the expertise available in its banking community. With its specialisation in catering to the needs of clients with multi-jurisdictional portfolios, Luxembourg has become a true centre of excellence in wealth management, and major banks have set up intra-group competence centres for such clients in their Luxembourg entities. 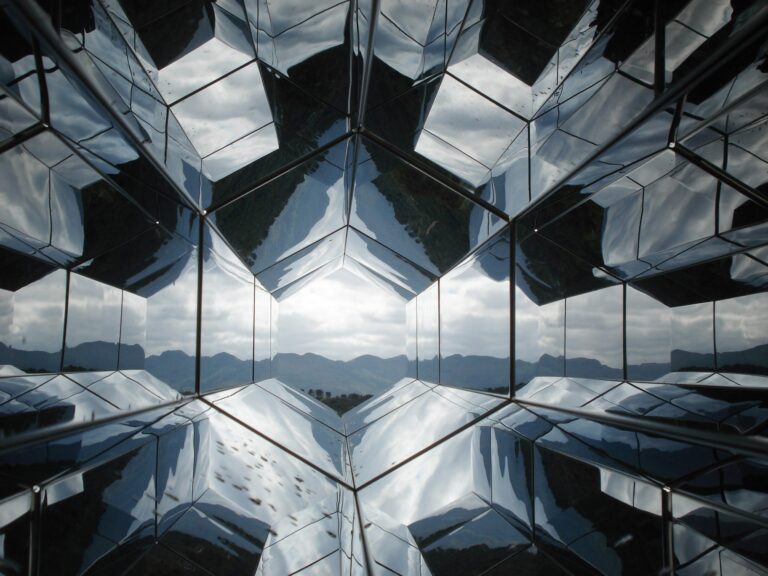 The sophisticated toolbox of investment vehicles available in Luxembourg also attract numerous family offices to Luxembourg whose taxes are paid in the country of residence of the beneficiaries.

While there is not necessarily a direct link between taxation of multinationals and the activities of Luxembourg’s financial services industry, this issue has in the recent past cast a shadow over Luxembourg’s reputation for transparency. Public opinion as well as the media do not make a distinction between the activities of banks, asset managers or insurance companies and the questions arising from the way multinational companies arrange their tax affairs.

Be this as it may, Luxembourg has been leading the redesign of international tax rules, in particular with the OECD’s initiative on Base Erosion and Profit Shifting (BEPS). At EU level, Luxembourg used its time at the helm in the second semester of 2015 to push for a political agreement on automatic exchange of information on tax rulings.

Luxembourg not only acts as a competence centre for managing wealth and investment products but also investment flows.

Most often foreign direct investment transactions are structured through investment hubs in order to ensure a sound and stable basis for the transaction. Indeed, a hub like Luxembourg is very often part of these international transactions because the parties to it rely on the structuring expertise available in Luxembourg as well as its toolbox of structuring vehicles.

Contrary to popular belief, the choice of Luxembourg is not motivated by a wish to reduce the taxes linked to a transaction. Most industrialised countries have very similar double-tax treaty networks which achieve similar results. In the area of asset management as well as in other sectors, Luxembourg applies tax neutrality. This means that the investor is taxed in his country of residence and Luxembourg does not add further layers of taxation. Such tax neutrality is an internationally applied principle.

In today’s transparent world, whether the investor is an individual or a company, the tax authorities of the country of residence have access – via the automatic transfer of information by Luxembourg’s tax authorities – to all the relevant information regarding any investment which is made.

The soundness which characterises Luxembourg’s financial industry draws on the country’s well-established reputation for political, economic and social stability, as well as from the diversified make-up of the industry. This long-term stability has been another strong attraction of the financial centre for international investors.

Luxembourg’s political stability is best summed up by the fact that since World War II only eight prime ministers and eight ministers of finance have served the country. This political longevity has allowed for more long-term objectives to be considered in the strategic development of Luxembourg’s financial services industry. The country’s reputation for stability extends to its sound and sustainable public finances.

Luxembourg takes great pride in having managed its budgets over many years in such a way that its debt-to-GDP ratio is just 21%. This has given Luxembourg the latitude to cushion the effects of the pandemic both on the healthcare front and at the same time support its economy with fiscal measures equivalent to 18% of GDP. Despite that, the country’s public debt will remain well below 30% of GDP, and so well below the EU average.

Luxembourg has been consistently rewarded for its prudent and responsible management of its public finances with a triple-A credit rating with stable outlook from all the major rating agencies. This puts Luxembourg in a very select club of only 10 countries around the world which enjoy this standing. 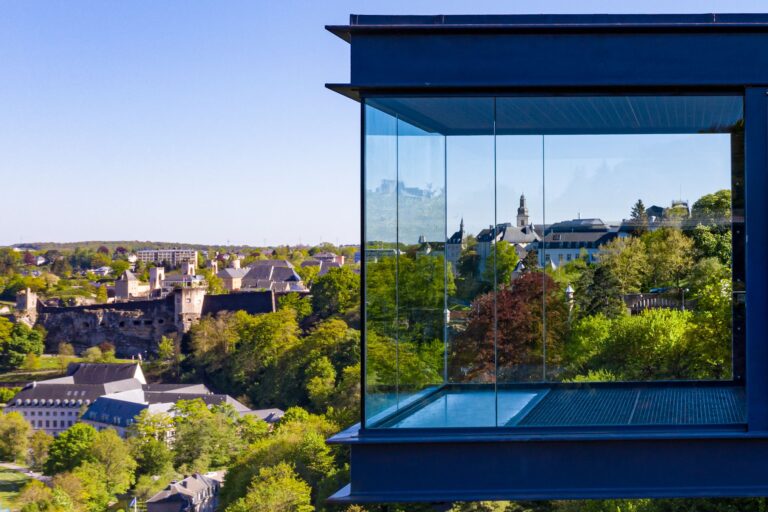 One of only ten countries worldwide with a AAA rating.

For international investors, this translates into confidence that their investments are safe in Luxembourg. It also means that in Luxembourg the pressure to increase taxes is certainly not as high as in other countries with much higher debt.

The knowledge that their investments are safe is for most investors more important by far than the possibility of benefiting from the lowest possible tax rate.

Social stability translates into a near complete absence of labour days lost to strikes since the beginning of the 21st century. Indeed, Luxembourg’s political, industry and labour leaders take pride in the success of the consensual tripartite model for discussing issues and finding solutions.

Luxembourg’s government has made its commitment to this stability clear and is committed to doing what it takes to maintain its AAA rating.

The stability Luxembourg can boast is also related to the fact that its financial industry is built on a number of strong core activities. First and foremost among these is fund domiciliation and administration, wealth management, insurance, payment services and capital market business. Financial institutions active in all these sectors hail from multiple geographic origins. As a result, Luxembourg is not overly dependent on any one activity or sector, nor on any one or several oversize players. Nor is it overly reliant on participants from any particular country. 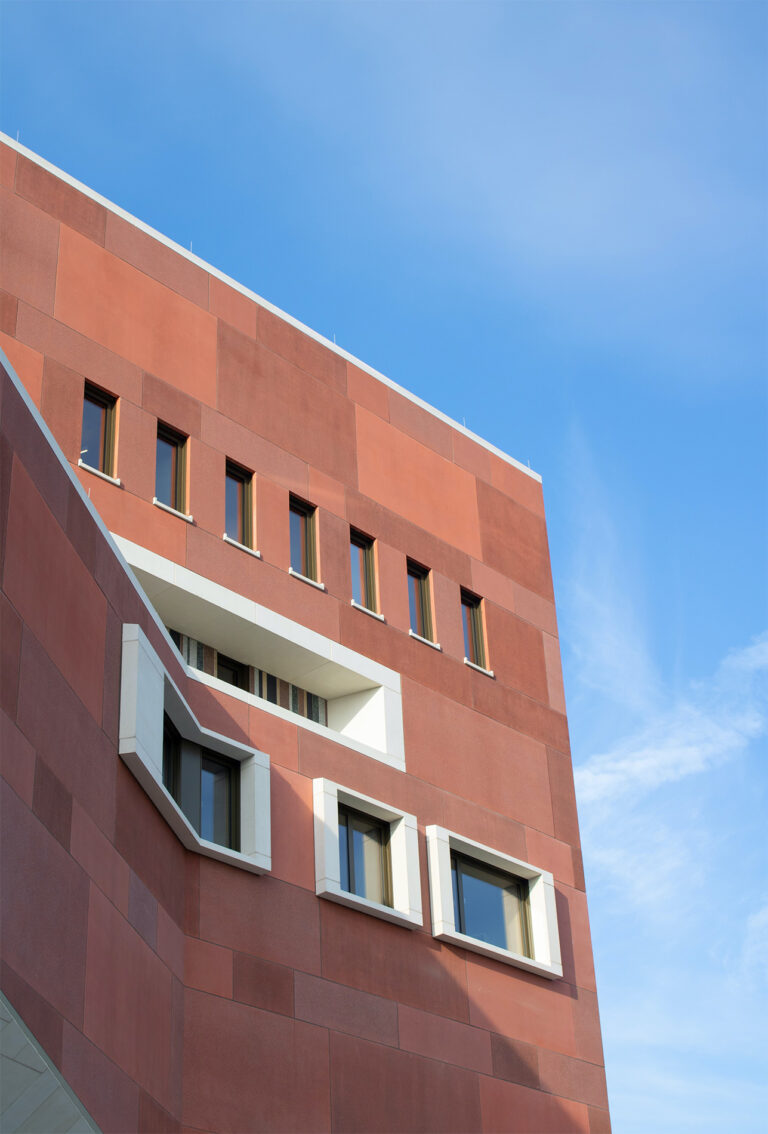 Luxembourg’s legal framework draws heavily on EU law, which the country prides itself on rapidly implementing in order to benefit from first-mover advantage. This was certainly the case when the EU introduced the UCITS framework in 1985. Nor does Luxembourg ‘gold-plate’ EU regulations by adding requirements above and beyond what EU laws require. In those areas that are not fully harmonised, Luxembourg maintains state-of-the-art legal frameworks.

Luxembourg’s attractions as a financial centre and a leading investment hub rest on two additional pillars: its sophisticated corporate law and its efficient application of the highest standards in financial supervision and investor protection.

Luxembourg’s corporate law allows for structuring options that accommodate the needs of international investment projects. Its unique toolbox of investment vehicles, coupled with its modern securitisation law, as well as its credit guarantee law, are the main reasons why global investors and, importantly, also their backers, such as the banks, rely on Luxembourg when structuring investment projects.

Luxembourg law is increasingly being chosen by international public institutions when they enter the financial markets. As a consequence of Brexit, the EU and the European Atomic Energy Community (Euratom) have decided to switch the legal framework of their debt issuance programmes from English to Luxembourg law. The European Stability Mechanism, one of the largest debt issuers in the world, has also announced recently that it will use Luxembourg law going forward. The European Investment Bank, the world’s largest lender, is also switching from English to Luxembourg law as the legal base for its lending activity.

Luxembourg regulators, in particular the CSSF (Commission de Surveillance du Secteur Financier) as the banking and securities regulator, as well as the CAA (Commissariat aux Assurances), the insurance regulator, enjoy a very high regard in the international financial markets for their expertise in the various activities which Luxembourg’s finance industry specialises in, as well as their responsiveness in addressing the needs of market players.

Both regulators, as do generally all Luxembourg’s public authorities, gladly accept the use of English (besides French, German and Luxembourgish) in their exchanges with firms, both verbal and written. Needless to say, proficiency in English is extremely high throughout these organisations.

Luxembourg’s financial industry must be built on sustainable principles in taxation and regulation. Our ambitions for 2025 here are to: