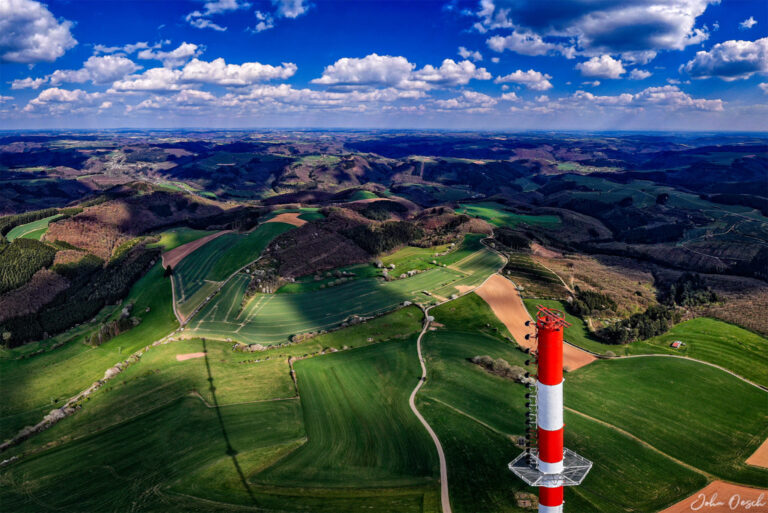 Since November 2015, when Luxembourg for Finance published its ambition paper LuxFin 2020, a lot has happened. At the time, the Brexit referendum in the UK was still half a year away, the landmark COP 21 was just about to start, and no one suspected that a US-China trade war would be on the horizon only a couple of years later. Importantly, no one could have prediected that a virus would bring most of the global economy to a partial standstill in 2020.

The COP21 agreement in Paris in December 2015 to limit global warming to well below 2 degrees Celsius above pre-industrial levels requires capital raising on an unprecedented scale to finance the transition to renewable and lower carbon energy sources, as well as projects to mitigate the effects of climate change. It has been estimated that between five to seven trillion dollars will be needed.

This level of investment cannot be sustained by the public sector alone, but will require a significant mobilisation of private funds too. To that end, new financial products will have to be developed. Luxembourg is leading the drive to increase the total level of funds in sustainable investments from the billions to the trillions of dollars or euros.

While it remains a small part of the overall financial services market, the growth in green financial products has been remarkable. Market trends show that this is not just a fad: the transition towards environmentally sustainable activities and the mainstreaming of Environmental, Social, and Corporate Governance (ESG) investment values more broadly are set to continue and increase in intensity, driven by a generational shift, as well as by institutional client demand. Several studies have also shown that firms with clear ESG strategies have proven more resilient in the Covid crisis. Firms which are committed to ESG goals also show enhanced financial performance. The clarity of vision and governance that underlies such an ESG strategy, just as with firms which have greater diversity, certainly pays off. Increased regulatory scrutiny will also contribute to accelerating this trend.

In recent years, growth in green bond volumes has been in the double digits.

Global issuance of bonds aimed at raising capital for climate-related projects has gone from 258 billion dollars.

Global inssuance of climate-related bonds
have reached 258 billions dollars in 2019.

The Covid crisis has temporarily focused attention more on short-term financing but longer term the crisis is likely to underscore the importance of sustainable finance in general and green finance in particular.

Luxembourg takes enormous pride in being a major player in this drive.The Luxembourg Stock Exchange listed the world’s first green bond in 2007 and today lists around 50% of the world’s green bonds in terms of volumes.

Luxembourg is home to the first
green exchange worldwide.

The expertise acquired by its dedicated listing platform launched in 2016, the Luxembourg Green Exchange (LGX), has earned it the trust of trendsetters, such as the EIB and the World Bank, as well as of major corporate issuers. The credibility of its entry criteria and listing procedures have firmly established its reputation as a market venue in the green finance sector, with the European Commission itself seeking the LGX’s advice on its Sustainable Finance Action Plan as well as on the actual legislation implementing it.

Luxembourg has in fact already been at the forefront of the green finance push for several years in other sectors, with around 35% of assets invested by European investment funds in renewable energy projects managed via Luxembourg investment funds. 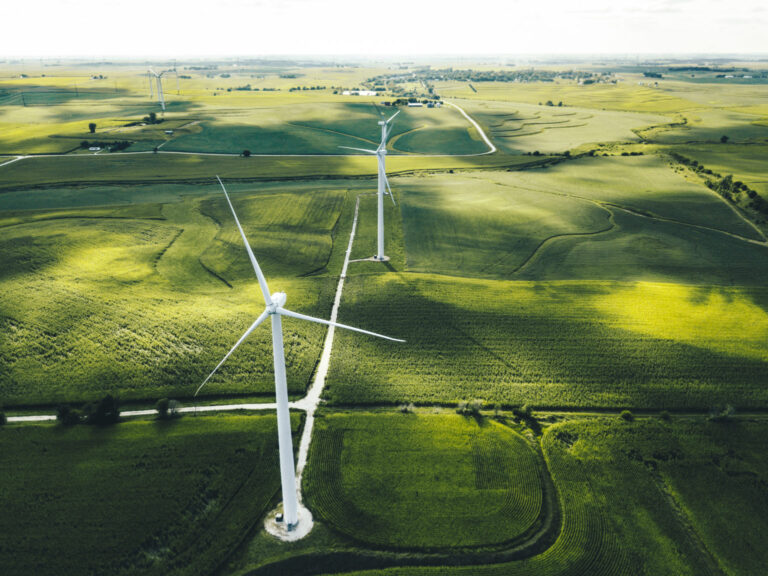 LuxFLAG, a fund-labelling agency set up over 12 years ago, grants labels to investment vehicles in ESG, environment, climate-related strategies, microfinance, and green bonds. It has labelled over 204 products, covering 102,2 billion euros, across 7 jurisdictions, with promoters from over 17 countries. 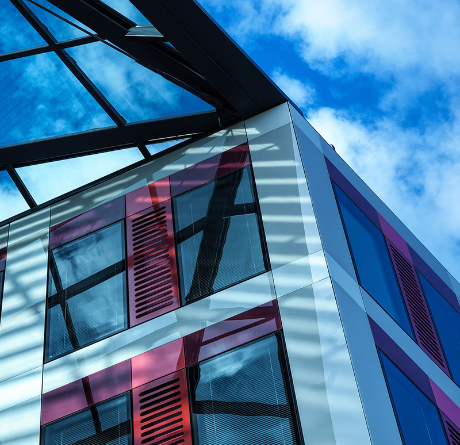 Luxembourg will strongly promote the green agenda in its financial services sector in the years ahead. The Government has made this goal one of its priorities in its coalition agreement. As part of a national Sustainable Finance Roadmap, the government has set up a national Sustainable Finance Initiative to coordinate activities and develop a national strategy to further develop Luxembourg’s role as an international platform for sustainable finance. This will take several forms, including incentives for climate-related financial services and the development of frameworks for new green financial products in banking, asset management and insurance. This will be especially true in the retail space in order to further mainstream sustainable finance products. An additional focus will be on investor education in sustainable finance, academic research and vocational training for financial services professionals. A new legal framework for green covered bonds is a further illustration of how Luxembourg is developing its product range in this sector, with the aim of helping to raise capital for sustainable projects.

Thanks to its efficient fund ecosystem and toolbox, including the possibility of setting up layered funds, Luxembourg is now a key hub for blended finance, serving the needs of many multilateral and development banks. Together with the EIB, the Luxembourg government set up a dedicated climate-finance platform in 2016 to fund high-impact climate action projects with strong environmental and development benefits. Blended finance – which brings together development finance and often philanthropic funding to mobilise commercial capital for sustainable investment projects – is an ideal tool for de-risking such investments, especially in the area of climate finance. Luxembourg will continue to strengthen its role as a blended finance hub and to support the development of innovative financing mechanisms for sustainable investment projects in the years ahead.

The EU reached political agreement on a taxonomy (classification system) regulation in December 2019 to provide technical screening criteria for economic activities which can make a major contribution to climate change mitigation. The regulation is an opportunity for Luxembourg to pioneer in the area of financial product labelling, with a view to increasing its market share in the area of green and climate funds. The legislation, approved by the European Parliament in June 2020, will provide business and investors with clarity and encourage an increase in private sector funding for the transition to climate neutrality, an important strand of Europe’s post-Covid-19 recovery plan. 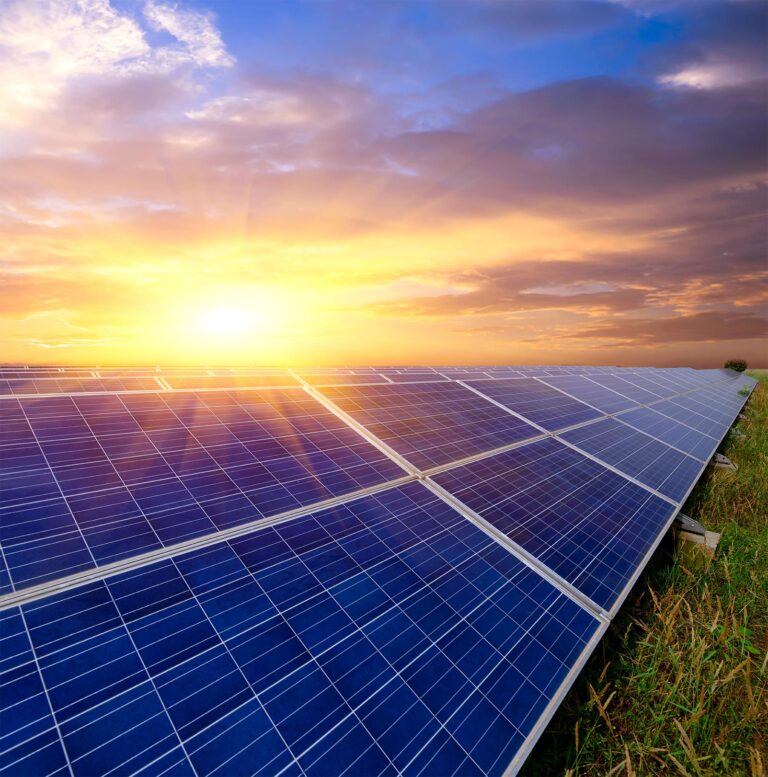 Sustainable finance encompasses much more than green finance and supports the 17 Sustainable Development Goals laid down by the United Nations. The Covid-19 crisis has already put the ‘S’ in ESG in greater focus. Access to healthcare, wellbeing of employees and even housing and education have become priority areas for investment. Issuance of socially focused bonds, both in terms of numbers and volumes, has already increased significantly since the start of the crisis. 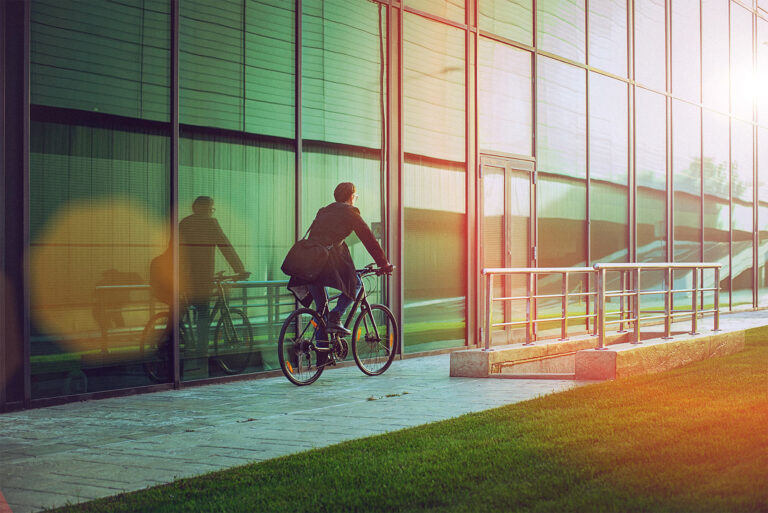 Luxembourg has always used its role as an international financial centre to promote the development of responsible finance and was a pioneer and early proponent of microfinance. This was the area in which the labelling agency LuxFLAG focused its work when it was created in 2006. Today, 61% of the assets held in microfinance funds globally are held in Luxembourg investment funds. Luxembourg is also home to a broad ecosystem of inclusive finance experts. More recently, a number of Fintech start-ups have developed in the area of inclusive finance, including in the payments sector, micro lending and inclusive insurance for smallholder farmers in developing countries. The Luxembourg House of Financial Technology (LHoFT) hosts a dedicated bootcamp to support Fintech firms active in inclusive finance (Catapult Africa).

Luxembourg was an early promoter of ethical finance and Islamic finance, i.e.capital raising which is compliant with Sharia law and which can be regarded as a form of socially responsible investment. In 2014, Luxembourg’s government issued the first sovereign euro-denominated sukuk. The Luxembourg Stock Exchange was the first to list a sukuk outside the Muslim world in 2002 and still today is a leading sukuk listing venue. In terms of assets under management in Sharia-compliant investment funds, Luxembourg ranks fifth after Saudi Arabia,Malaysia, Indonesia and Pakistan. It is the leading non-Muslim domicile for Sharia-compliant investment funds.

Going forward, we will investigate opportunities arising from synergies between the growing appetite for green and other sustainable financial products and the expertise acquired in the Islamic finance world.

Based on its long-standing expertise in microfinance, Luxembourg will continue to develop and promote the impact-investment sector. While a lot of focus is currently on investments in climate mitigation (i.e. the reduction of CO2 emissions), the needs for investment in climate adaptation, which are arguably even larger and much more complex.

Thanks to its expertise and pioneering work in blended finance, the recent launch of a dedicated accelerator for climate finance asset managers and a toolbox of suitable investment vehicles, Luxembourg is in a position to further strengthen its role in impact investing and help it reach the mainstream.

As a nexus between global investors and markets, Luxembourg is increasingly involved in connecting markets in the area of sustainable finance by driving major sustainable finance innovations. In 2018, for example, the Luxembourg Stock Exchange launched “Green Bond Connect” with its counterpart in Shanghai. The venture provides English language information on green products listed on China’s financial markets. By creating the necessary transparency, Connect helps build trust among international investors looking to diversify into the Chinese green investment market.

Luxembourg is also a proud founding member and lead donor of the UN’s network of Financial Centres for Sustainability (FC4S) and actively supports its work. It is crucial that all financial centres look at this area not in competitive terms, but as a cooperative knowledge-sharing task, with the aim of pushing the financial industry towards greater sustainability.

As an example, the Luxembourg government and private sector together support a number of international financial assistance programmes, where we share best practices and help grow sustainable finance in other markets. In this way, we have helped scale up green finance efforts around the globe. Our success in this field will be measured not just by how sustainable our own financial industry becomes but also by how much we have helped other centres achieve the same.

The sustainable investment agenda is a global one. Luxembourg is proud to be part of it. 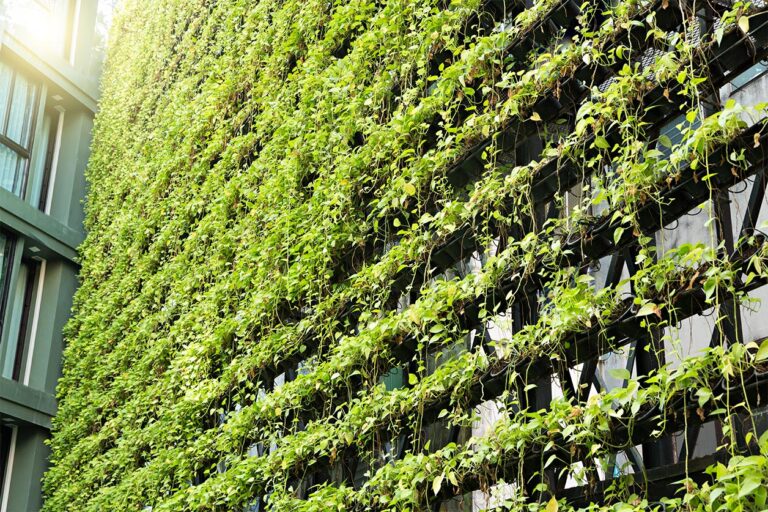 By 2025, investment in the sustainable finance sector will ben worth trillons of dollars rather than the billions it is counted in today. Luxembourg will continue to this by: