A forward-looking and innovative global player

Best IT infrastructure in the globe (INSEAD 2020)

Luxembourg’s forward-looking approach and can-do attitude have allowed the country to transform itself several times during the last century.

Whilst Luxembourg’s history is rooted in agriculture, we established a booming steel industry in the 19th and 20th centuries. When the steel crisis hit in the 1970s, it was time to reinvent the country once again – this time creating a dynamic financial centre and a highly prosperous service-based economy.

By the 1980s, financial services had replaced steel as Luxembourg’s number one export. At the same time, Luxembourg also entered the space sector with the creation of SES, followed by strong ICT development in the nineties.

Luxembourg has played a fundamental role in driving innovation and has invested substantial financial and organisational resources to power the transformation of specific sectors. New business is welcomed and looked after. Innovative start-ups are incubated, hosted and coached in publicly and privately-owned facilities to ease their early development and to provide access to services and support.

The Luxembourg financial centre has continuously adapted to a changing environment and has developed a strong track record in innovation by embracing and implementing change. 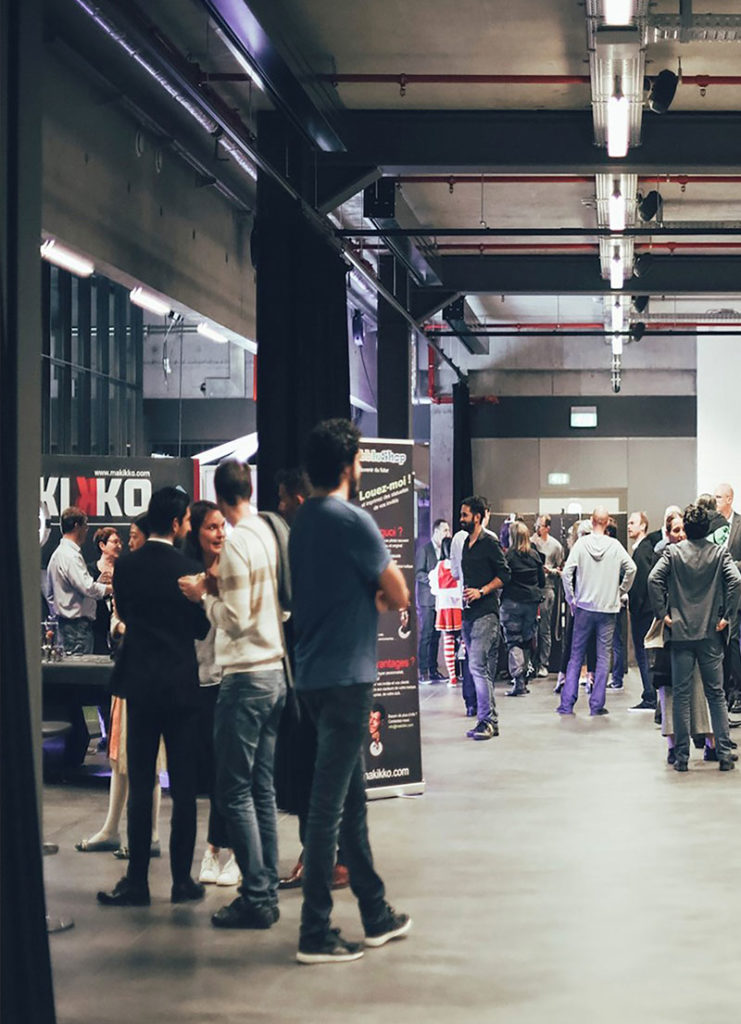 Being first mover with the UCITS Directive, the listing of the first Dim sum bond and the launch of the first Green Exchange, are just a few examples of the innovative mindset that has always echoed throughout the financial centre. Also in the field of digital technology and the use of distributed ledger technology, Luxembourg is internationally recognised for its modern legal and regulatory framework designed to foster business development.

More about why Luxembourg