Luxembourg has many faces: it is one of Europe’s leading financial centres, an EU capital and a country in which almost half of the population are non-native. With an efficient health and social security system, attractive salaries and outstanding natural beauty, it is both a vibrant and a pleasant place to live and work.

Luxembourg has led the way in international education for decades. It has a wide selection of multilingual schooling options and a vast selection of state-subsidised fee-paying schools to cater for the growing expat community. The European school was born in Luxembourg.

Luxembourg is within easy reach of many of Europe’s major cities and financial centres. London, Berlin, Frankfurt, Paris, Milan, Amsterdam and Zurich are all less than an hour away.

Luxembourg airport combines the service level of an international airport with the tranquillity of a regional stopover. Just a 15-minute drive from the city centre, it offers direct flights to more than 70 destinations. Luxembourg is also served by a high-speed train connection to Paris.

Transport within the City of Luxembourg is facilitated by a tram, in addition to an extensive bus network which extends well beyond the city and the country’s borders.

Short commutes make it possible to maintain a healthy and well-balanced family and social life. International culture, cosmopolitan attitudes and multilingualism have become defining features of the country’s identity, allowing anybody to feel at home. 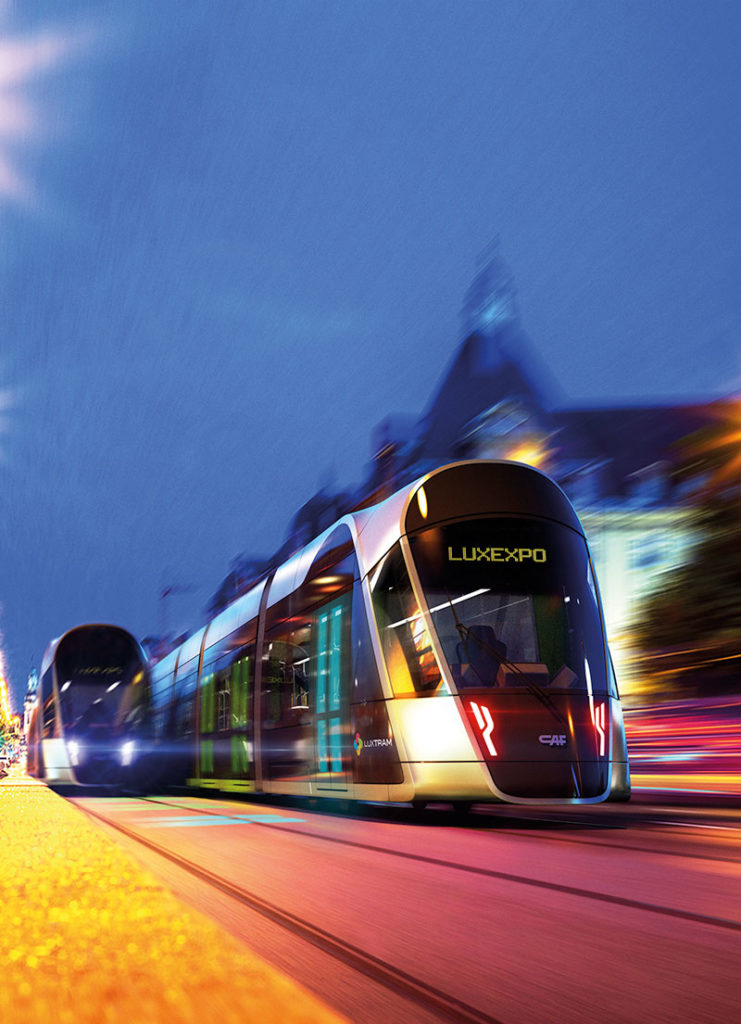 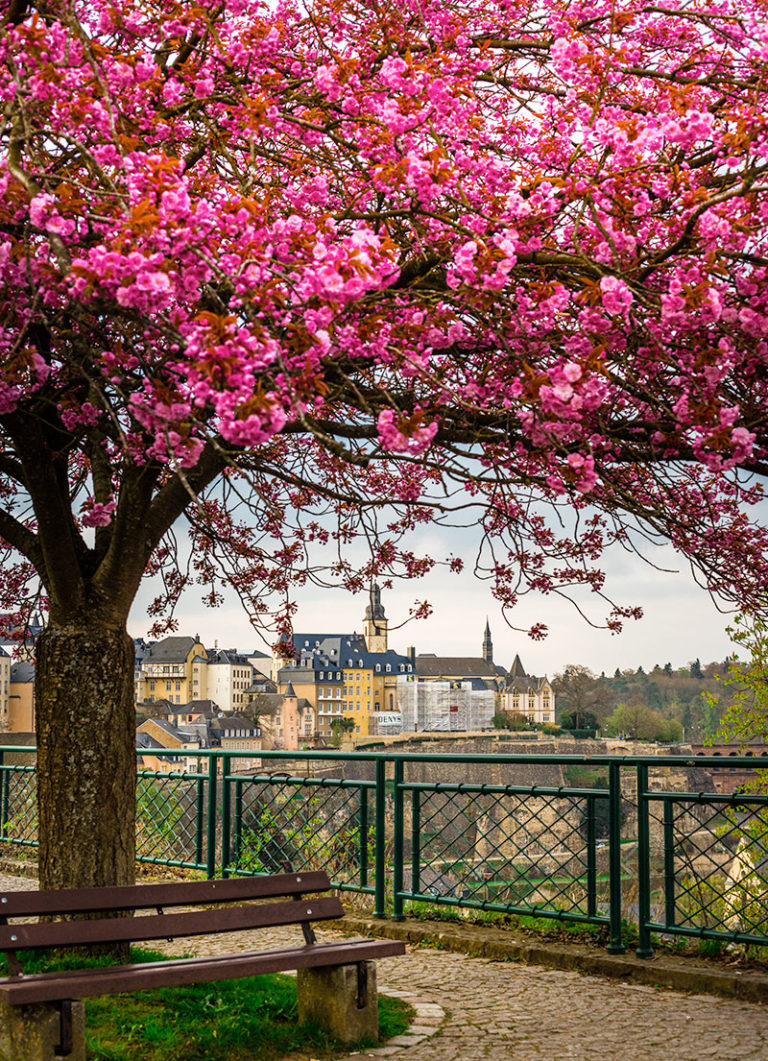 The City of Luxembourg accounts for just 2% of the surface of the country and half of it consists of parks and green areas. The Old City, a medieval fortress at the centre of the capital, is a UNESCO world heritage site.

The arts scene of the Grand Duchy is a true reflection of its diverse and multicultural population. With 11 Michelin-starred restaurants, Luxembourg City boasts the most stars per capita of any city in the world.

Luxembourg’s location at the heart of Europe makes it an ideal starting point for exploring the continent, beginning with neighbours Germany, France and Belgium.

From climbing and cycling, to boating and aviation, sports enthusiasts of all kinds are spoilt for choice. There are leisure activities to suit all tastes, ages and abilities. Numerous multilingual activities for children are available all year long, across the country, traditionally free of charge.

What Luxembourg gives you is time. You can leave work, be home very quickly and go straight out with your kids.”

More about why Luxembourg