Luxembourg for Finance invites you to join its livestream session

Since its launch in September 2015, the EU’s Capital Markets Union plan has sought to create a single market for capital. The goal is to make investments and savings flow throughout the EU so that investors, businesses and consumers can benefit, regardless of where they are located. What has been achieved and what remains to be done?

Our Focus On CMU will bring together a wide range of experts to discuss the topic in the context of the von der Leyen presidency.

Adam Farkas, CEO, AFME, will give an industry perspective on CMU and Panos Asimakopoulos, Head of Research, New Financial, will explore where the plan stands today.

A first panel will explore the interplay between the CMU project and the European Green Deal, looking at how sustainable finance will shape the capital markets of tomorrow. The event will conclude with a second panel discussing the European securitisation framework, and how this financing activity can bring additional liquidity, while at the same time maintaining transparency and security.

A Q&A session will allow the audience to engage with our experts. 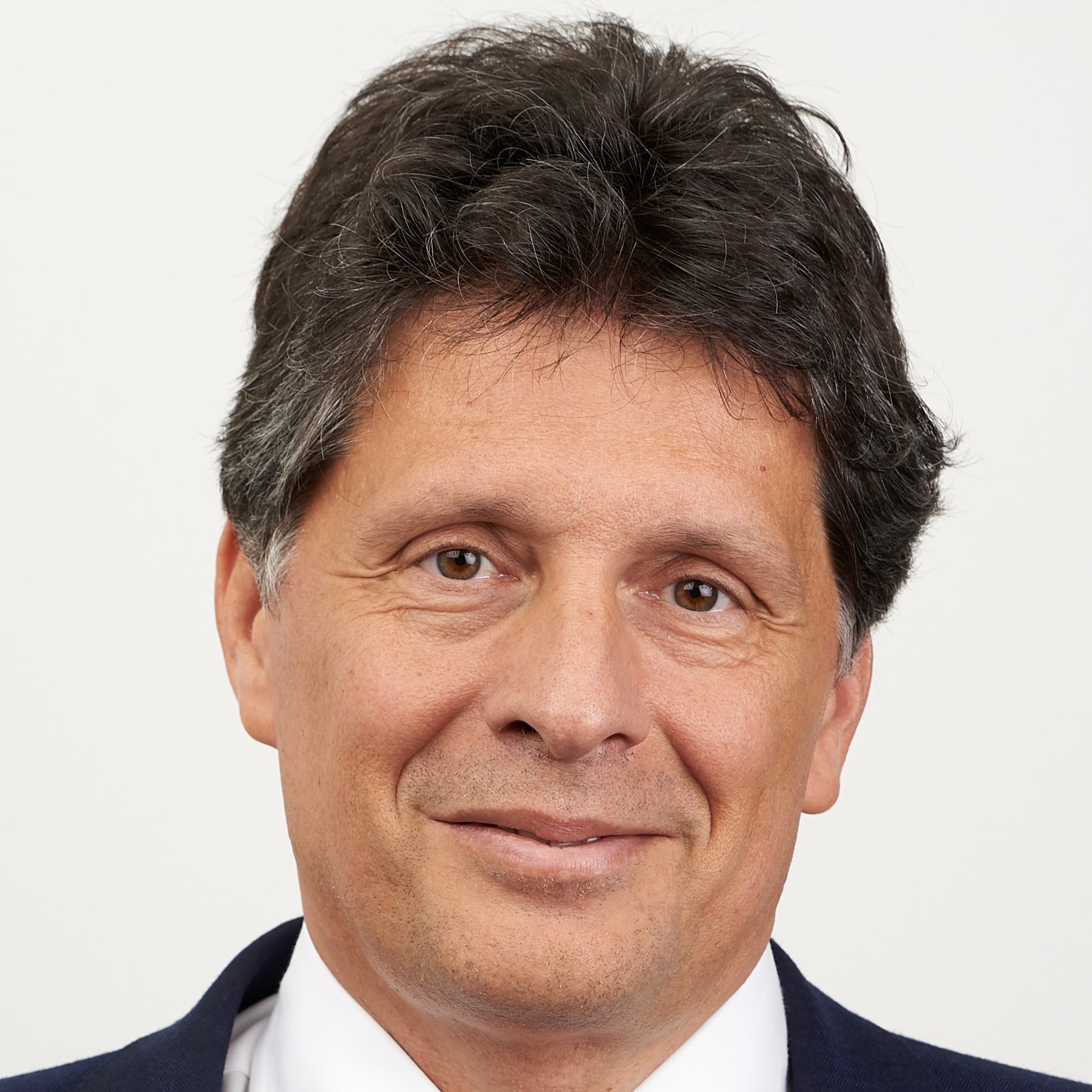 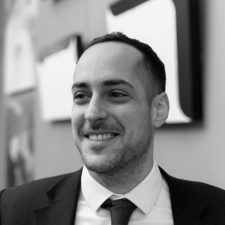 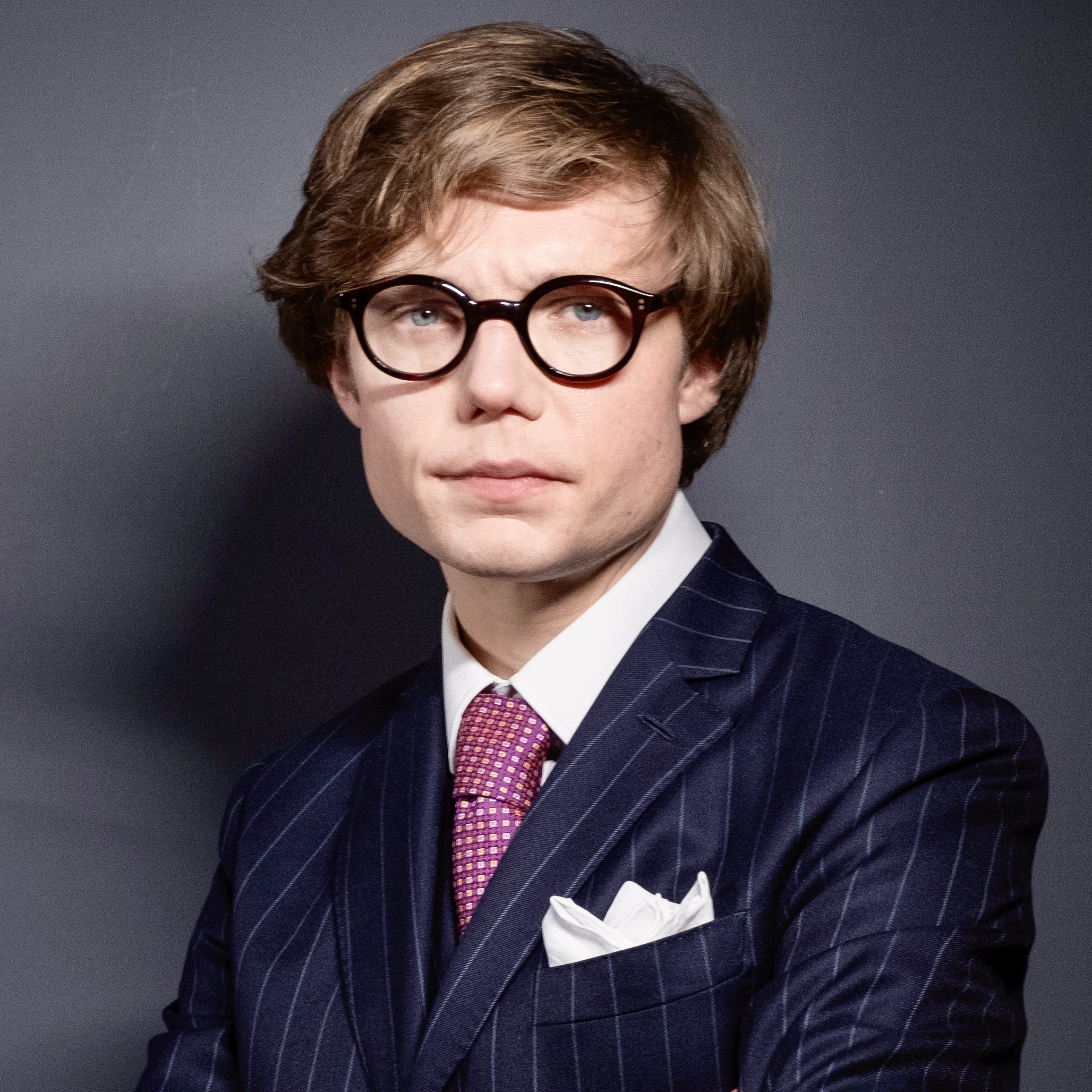 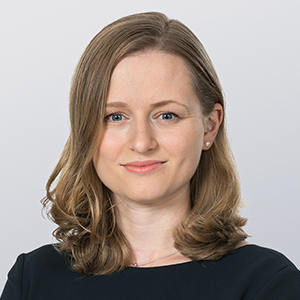 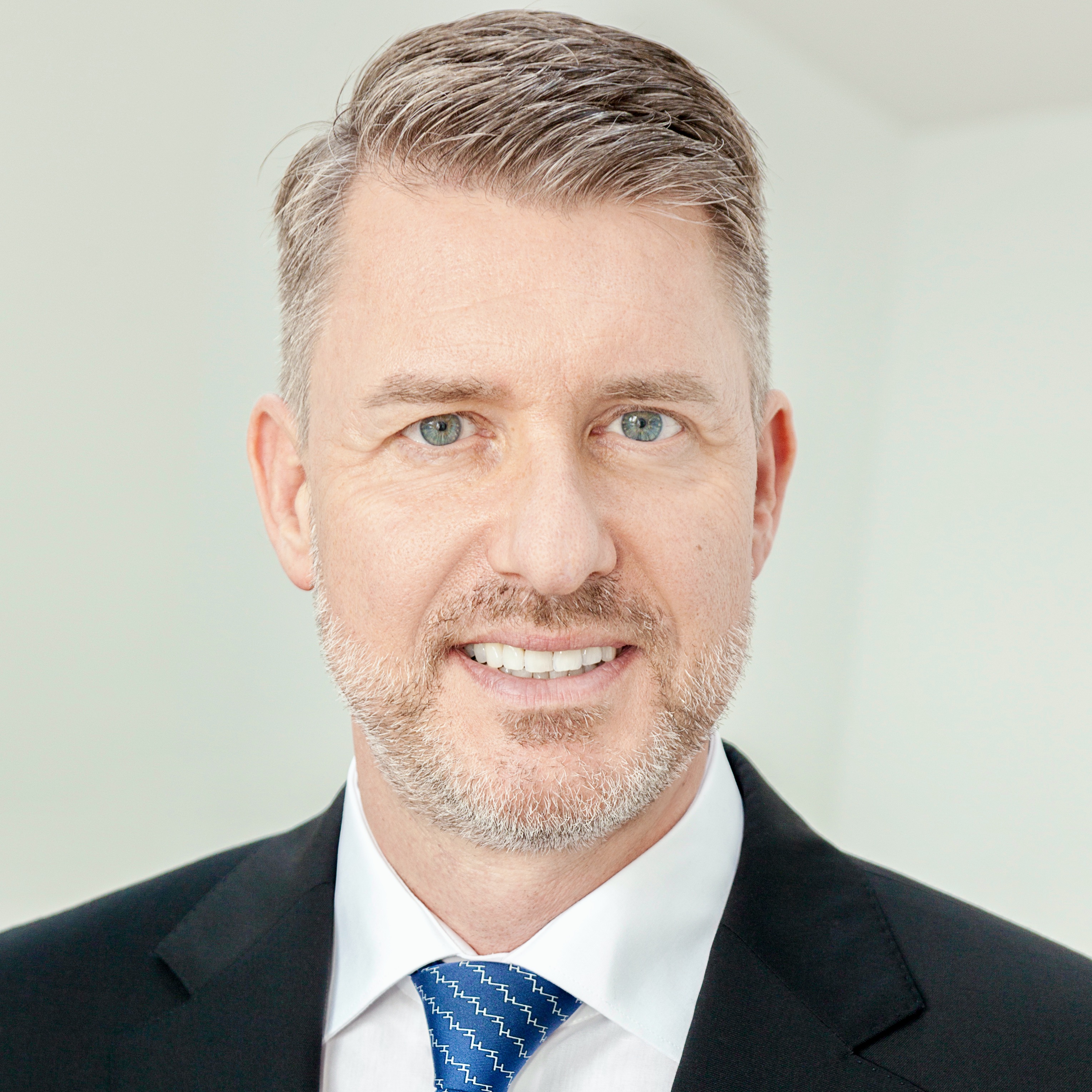 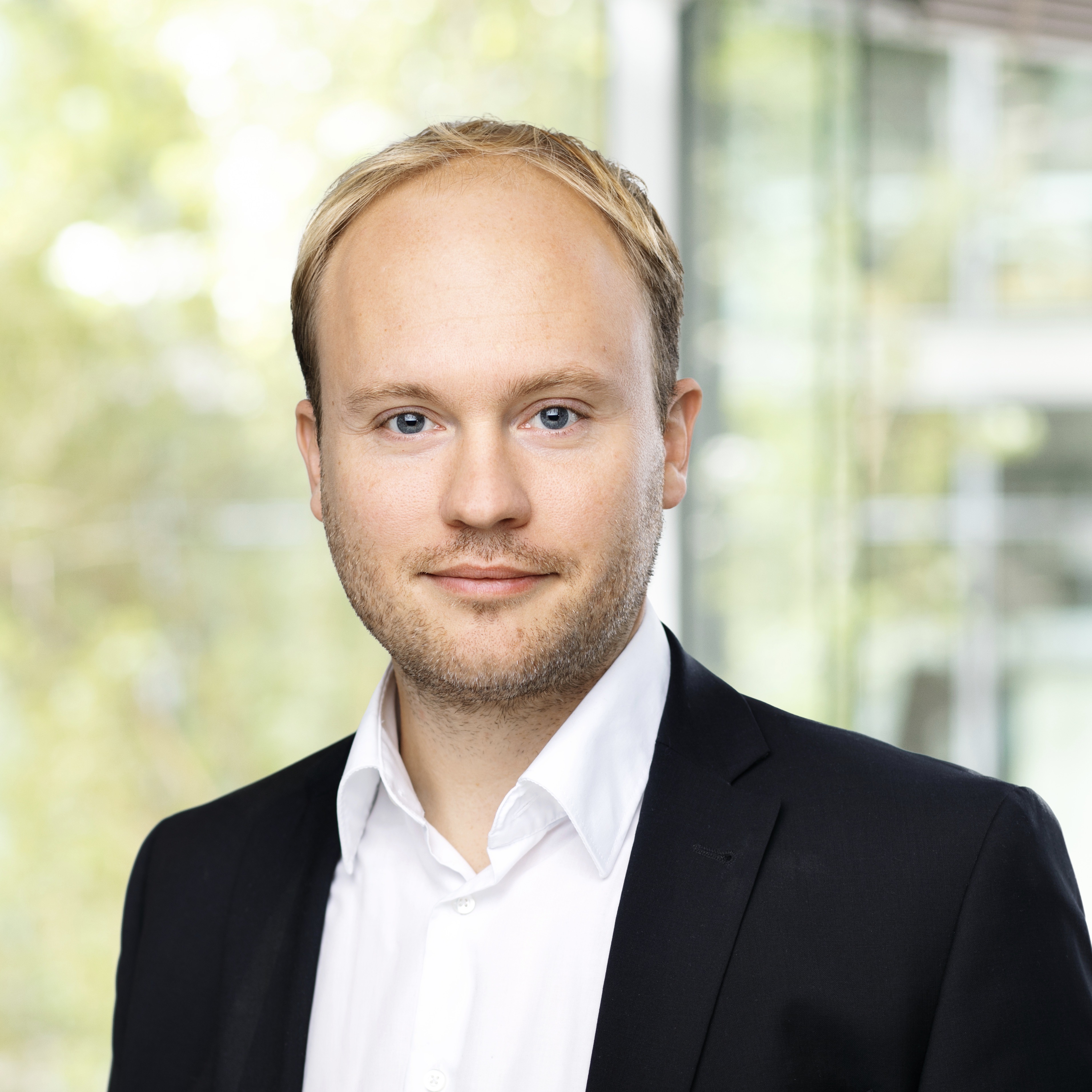 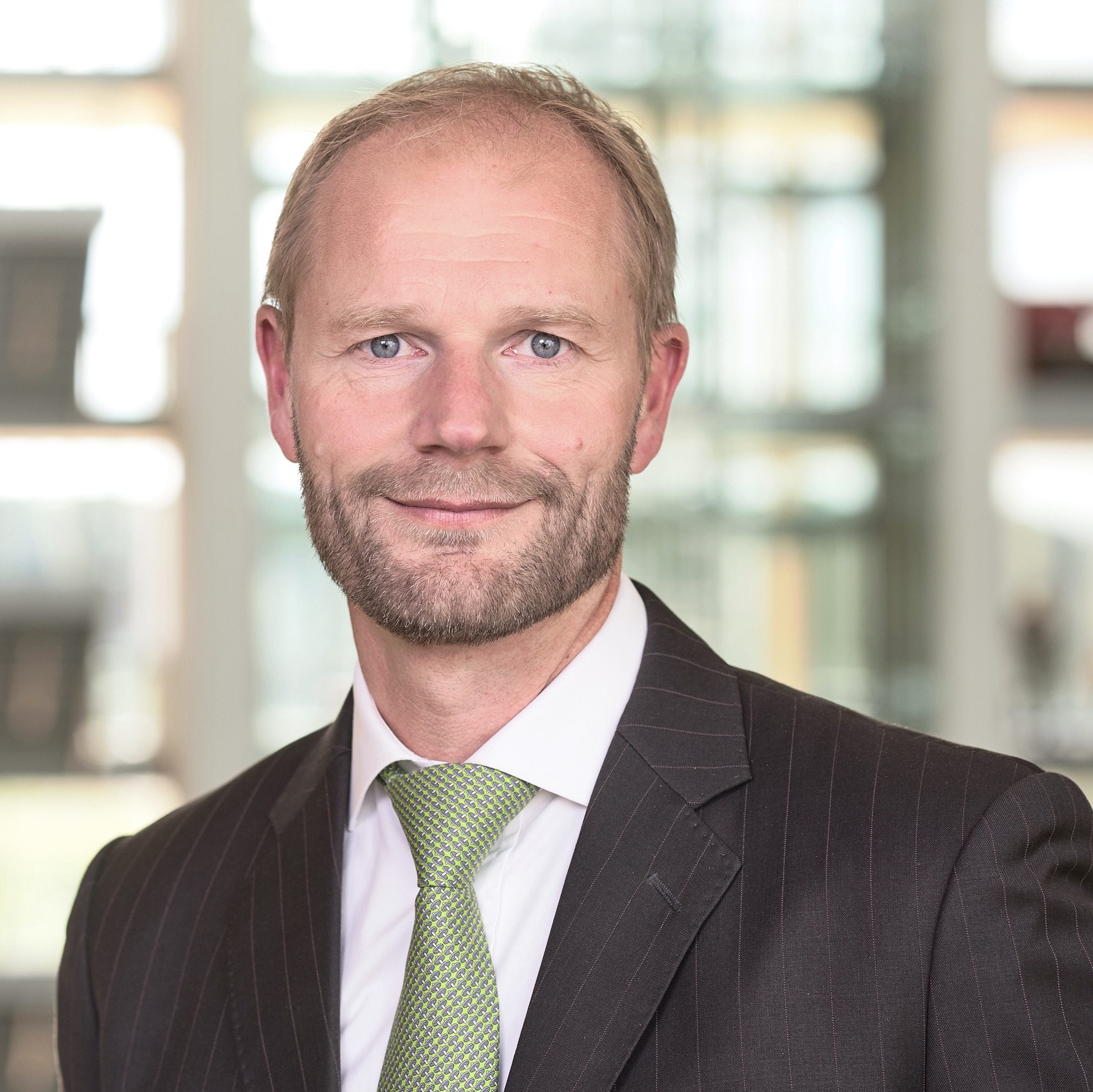 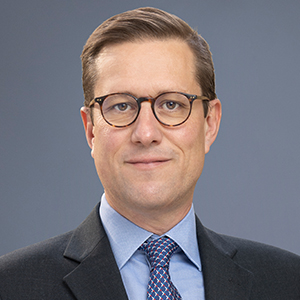 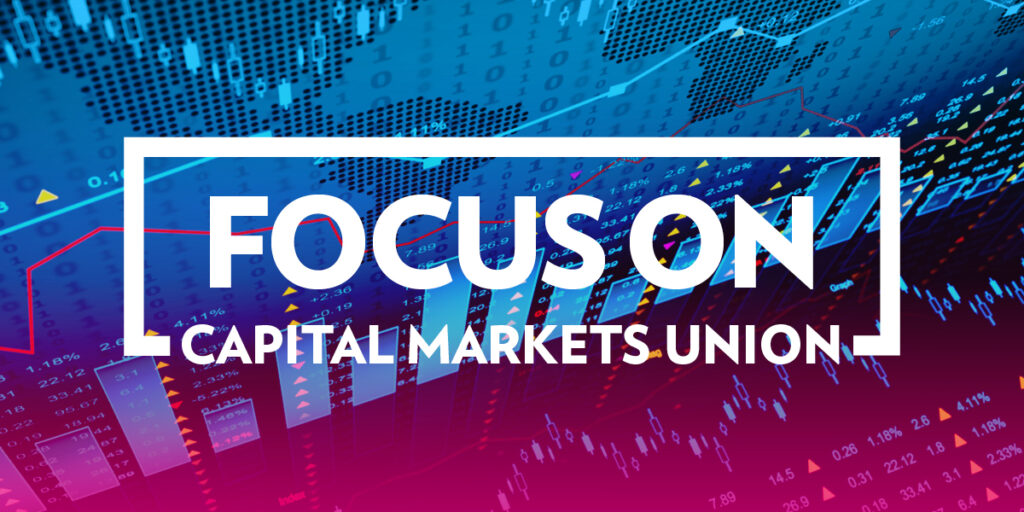 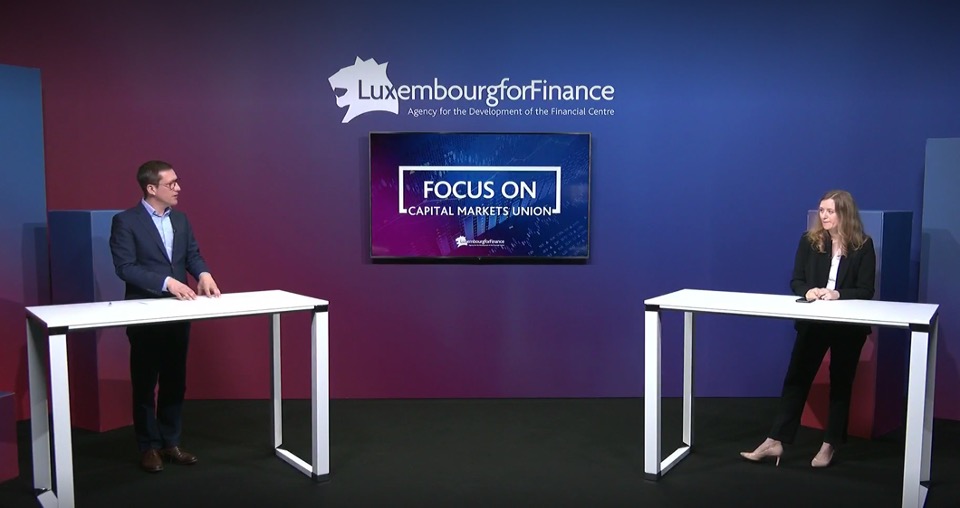 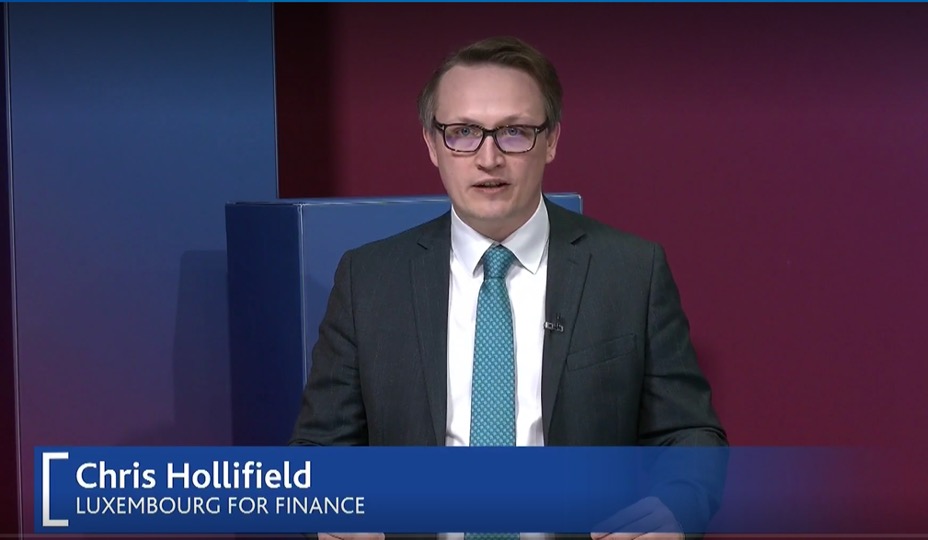