Focus on The Nordics

Focus on The Nordics

Luxembourg for Finance invites you to join its livestream session

FOCUS ON THE NORDICS

We are honoured to have HE Pierre Gramegna, Luxembourg Minister of Finance, provide the welcoming address for the event.

Our expert panel, from across the financial sector, will discuss recent developments in asset and wealth management and the solutions Luxembourg offers to Nordic investors. Leading practitioners will also share their insights on the future of the vibrant payments landscape. We close the event with a fireside chat to discuss what’s next on Luxembourg’s sustainable finance agenda.

Interactive polls and Q&A sessions will provide the audience with the opportunity to engage with our experts. 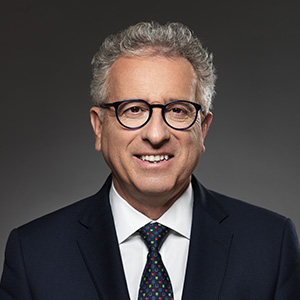 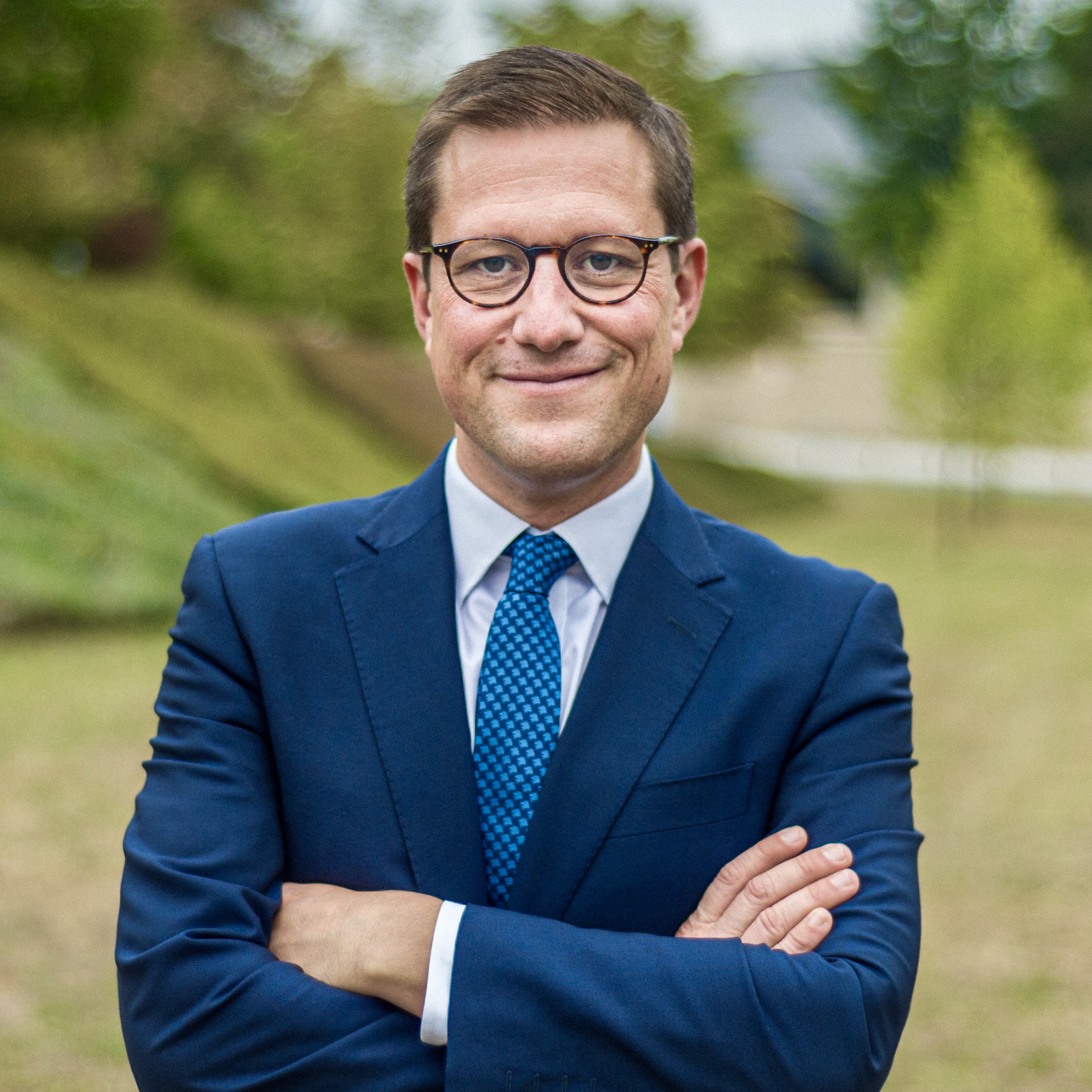 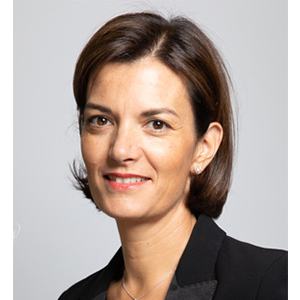 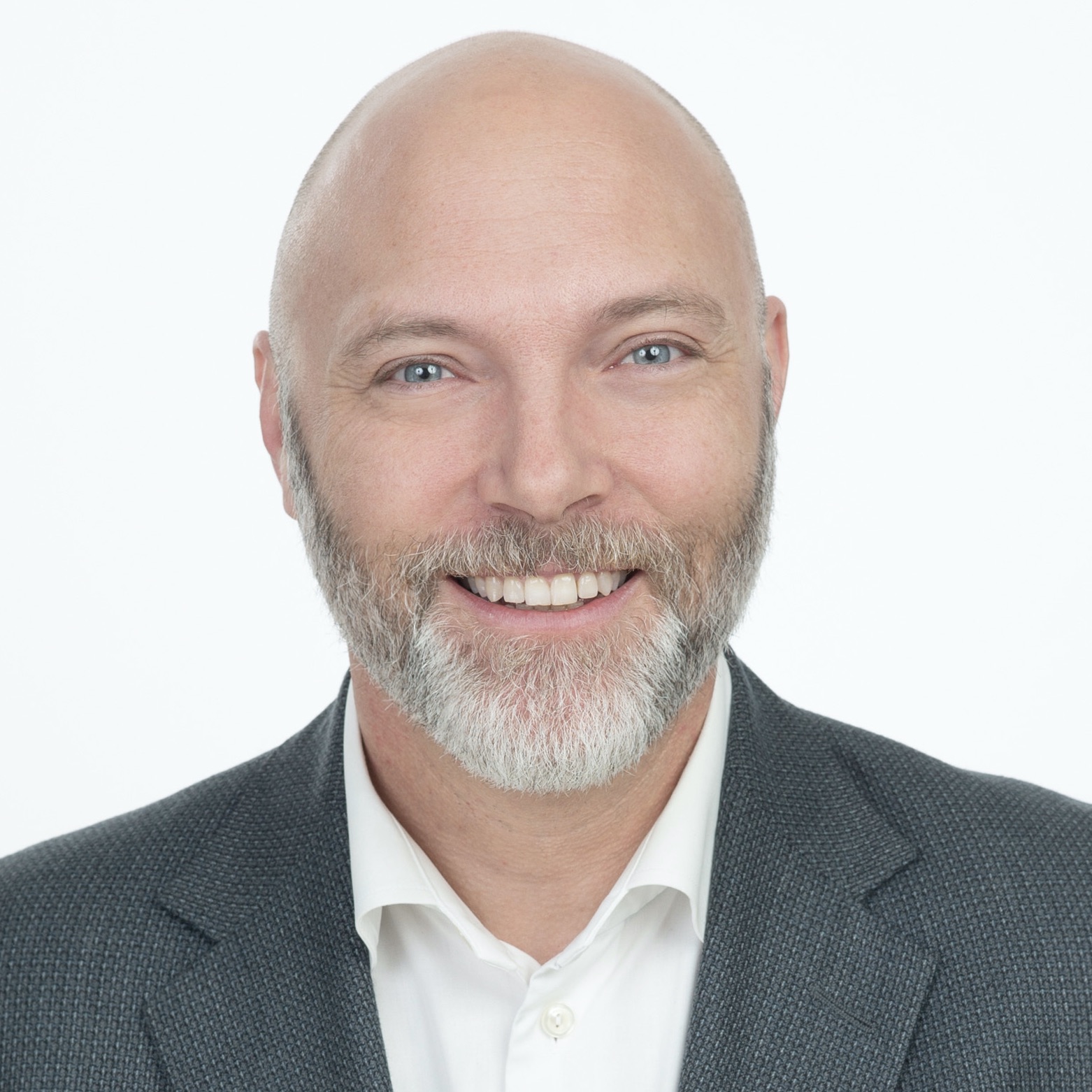 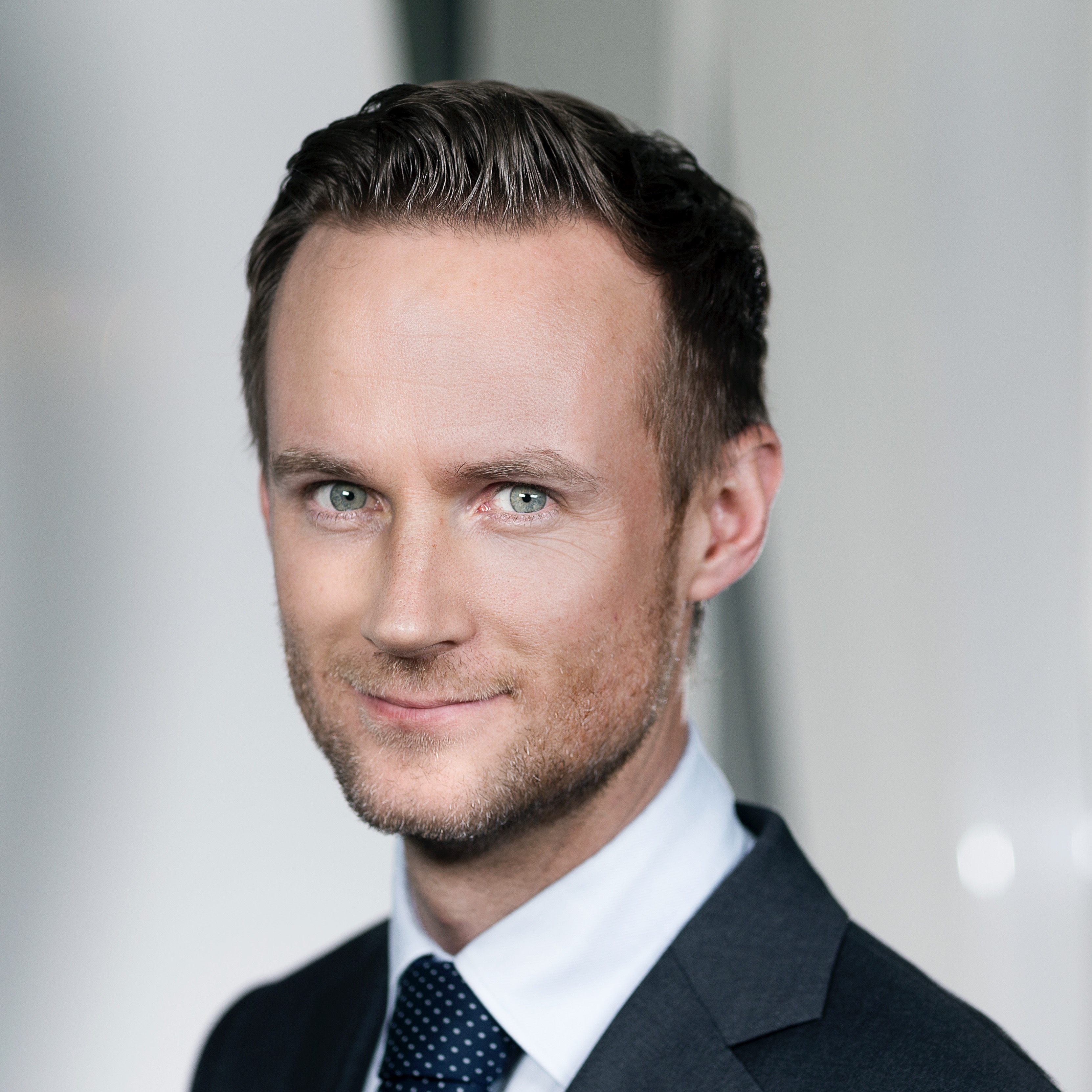 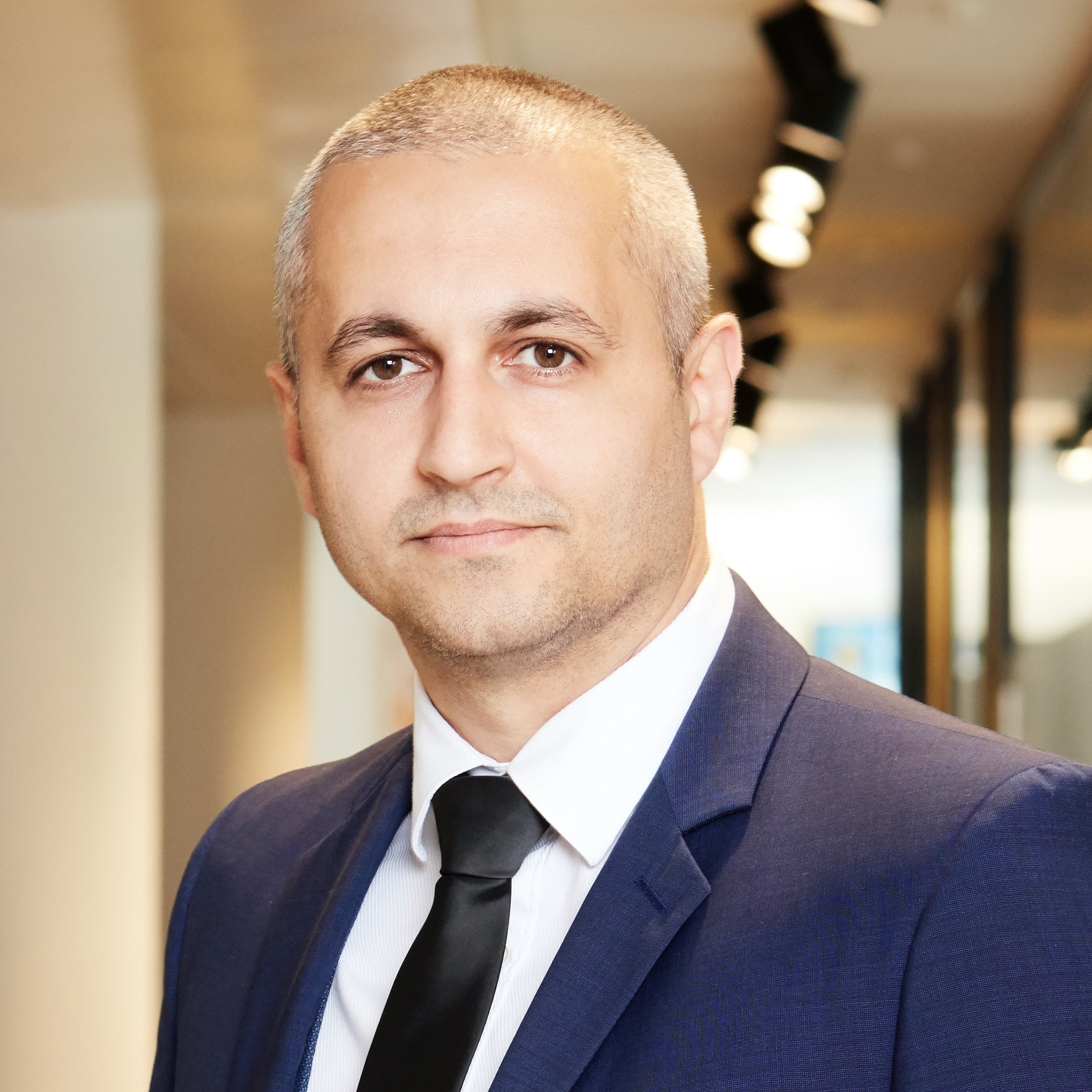 Head of Partnerships and Ecosystem, Luxembourg House of Financial Technology (The LHoFT) 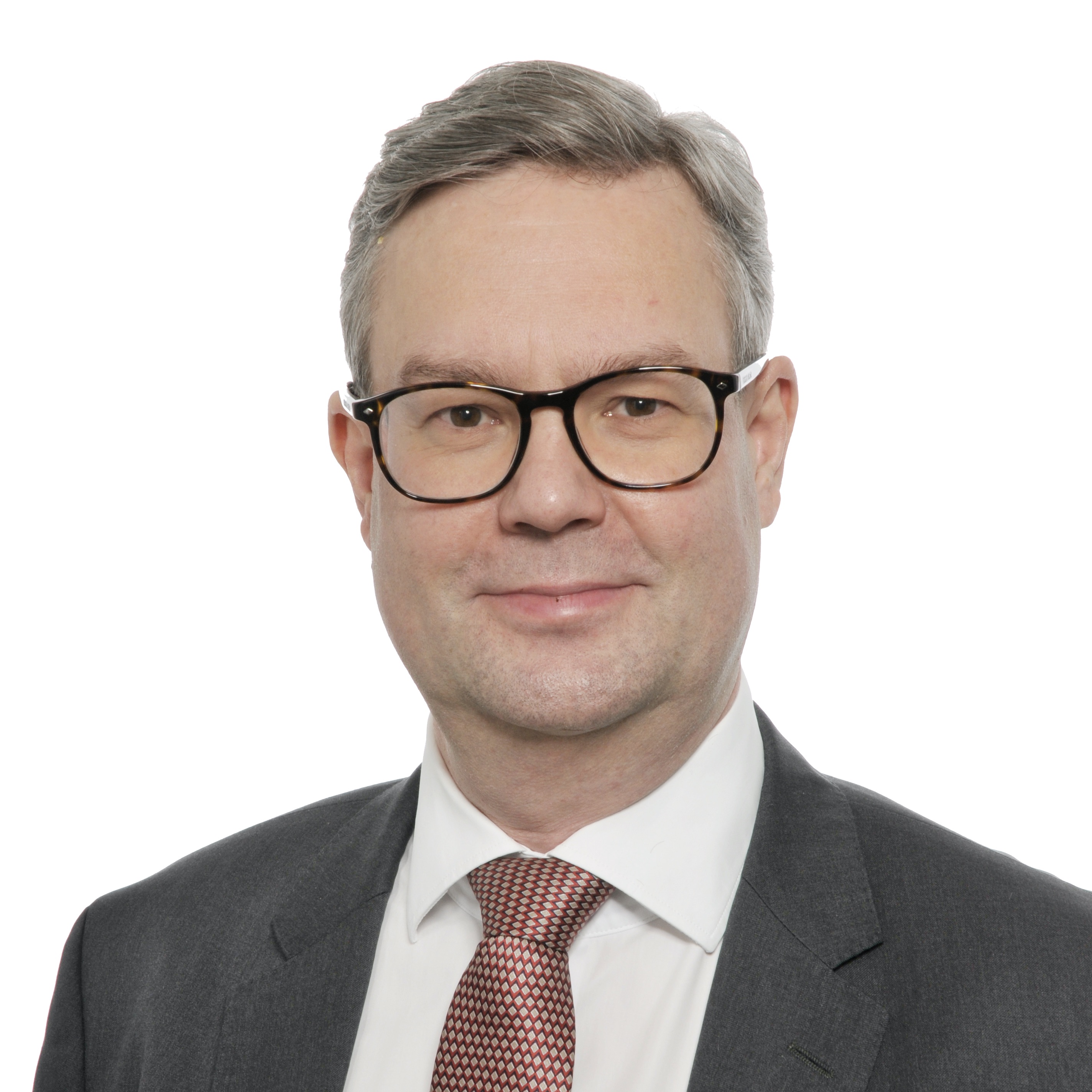 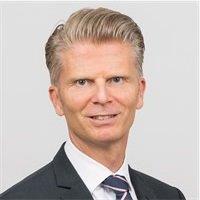