Luxembourg for Finance has the pleasure of inviting you to its Madrid networking reception taking place at the Real Casino de Madrid.

Join us in the beautiful Real Casino, in the cultural heart of Madrid and a stone’s throw from Plaza Mayor for our networking reception.

We are delighted to be joined by HE Yuriko Backes, Minister of Finance for the Grand Duchy of Luxembourg, who will open the event.

She will be followed by a keynote speech ‘Sustainable Finance: new opportunities and challenges ahead’ by Emma Navarro, Executive Director for Finance at the European Climate Foundation.

Attendance to the event is free of charge and will include a networking cocktail.

The following day, on the 2nd of June, The Association of the Luxembourg Fund Industry (ALFI) will organise a roadshow in Madrid. For more details, please click here.

We look forward to hosting you.

For any questions regarding the event or sponsorship opportunities, please contact: Aurélie Zambeaux 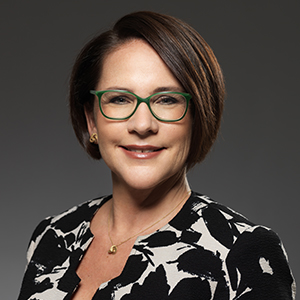 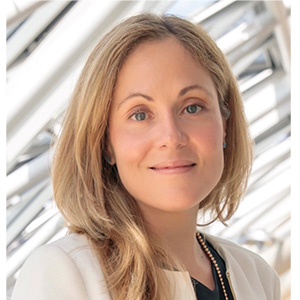 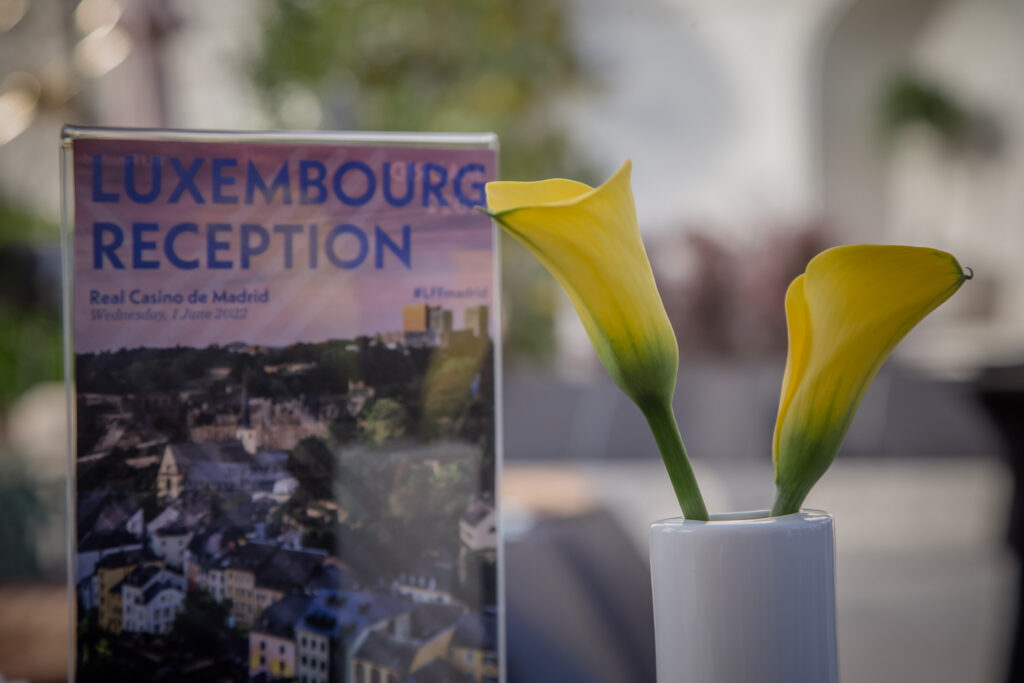 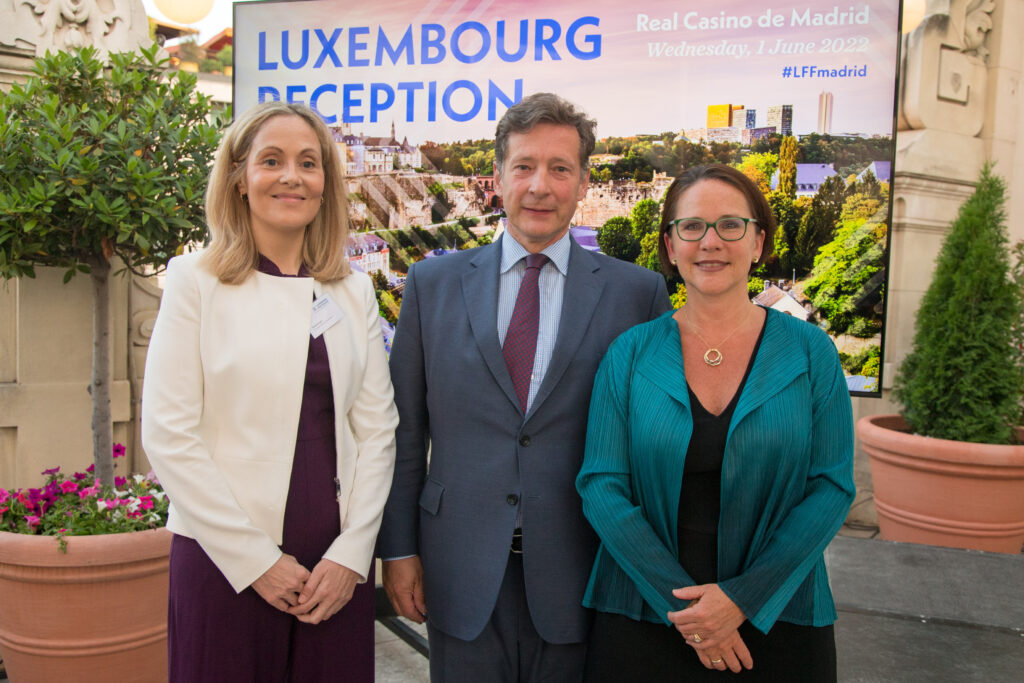 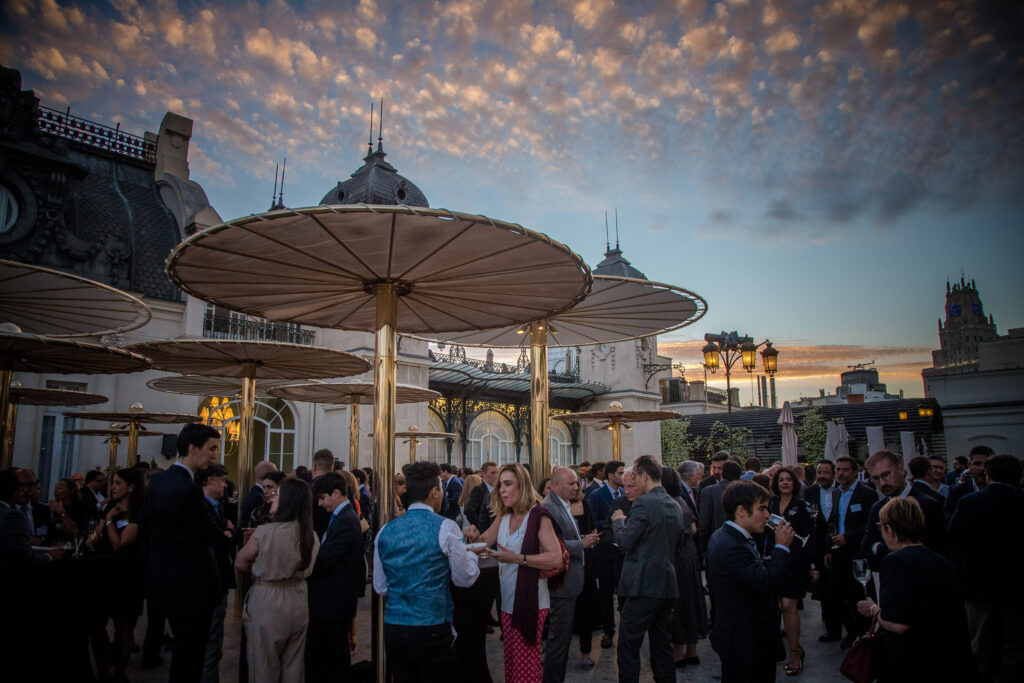