The Trade and Cooperation Agreement outcomes relating to financial services were considerably more trivial than expected… and expectations were low to begin with. For a sector that contributes approximately 6.9% of total economic output in the UK and approximately 5.0% of the EU’s total economic output, very little has been concretely put on paper. What was once a close relationship, when considering financial transactions and flows, as well as the number of passports or licences issued, the TCA represents a bad breakup.

How then do we move beyond the tensions that have characterised the discussions, into a future that is mutually advantageous for financial services in Europe and in the United Kingdom? Which bridges must be maintained, and which news ones must be built?  And with discussions relating to divergence ongoing, in what way are financial services in the UK looking to position themselves for the future?

To Nick Collier, Managing Director of The City of London Corporation’s Brussels Office, it’s important to be realistic about the impact of Brexit and leaving the single market: “the city had benefitted hugely from the single market over the last 20 years through servicing EU customers in the wholesale markets, in banking, insurance, securities trade and fund management.” But given the time firms had to prepare, EU-clients have been moved to either existing or newly set-up EU entities.

But this is clearly, in no way, a death sentence to London. The City, one of the most international financial centres globally, remains indirectly at the disposal of European customers. “If you’re trying to access international markets, whether they are global liquidity pools in commodities or international securities or the re-insurance liquidity pools, or indeed perhaps specialist markets like cyber insurance or investment, specialties in emerging markets, those are the kind of things that I think can be routed through London,” says Collier. London acts, in many manners, as a gateway to the rest of the world.

The bricks and mortar – building the bridges

Luc Frieden, Partner at Elvinger Hoss & Prussen and former Finance Minister for Luxembourg, notes that the sophisticated know-how built up in London means it will continue to play an important role in global financial affairs. “While the relationship will be more complicated from a legal point of view as there will be no passporting, among others, it’s extremely important that companies are able to continue to do business with London, and that countries continue to have close economic relationships with the City.”

While the relationship will be more complicated from a legal point of view as there will be no passporting, among others, it’s extremely important that companies are able to continue to do business with London, and that countries continue to have close economic relationships with the City.

However, cooperation must come from two sides according to John Parkhouse, CEO and Senior Partner of PwC Luxembourg. Building the new and strong relationship requires aligning on the key fundamentals, “certainly in financial services this concerns the regulatory aspects and the red lines that we collectively adopt.” Importantly, the Brexit cliff-edge didn’t automatically break all supervisory cooperation – there remains a strong basis of policy cooperation to build a future framework.

Collier highlights that despite the strong basis, he doesn’t expect resolutions to be taken quickly, especially relating to equivalences. In fact, given that equivalence was not designed with a close neigbour such as the UK in mind, other forms of access should perhaps be considered; “maybe both sides should once again look into forms of mutual market access” muses Collier. Frieden considers a number of other ways this could come about, including via “a double tax treaty, a cooperation agreement between supervisors, or via NGO dialogue structures.”

However, it is not only about the regulator or supervisory bodies doing so, but the private sector also has a clear role to play according to Parkhouse. “There is an onus on the (private) sector to reach out proactively to the UK and vice-versa, to the mothership of their respective organisations, and understand what the needs are for day-to-day working with Luxembourg or Europe. The UK has become a major domestic market which needs local presence other than the passporting of services and goods.” 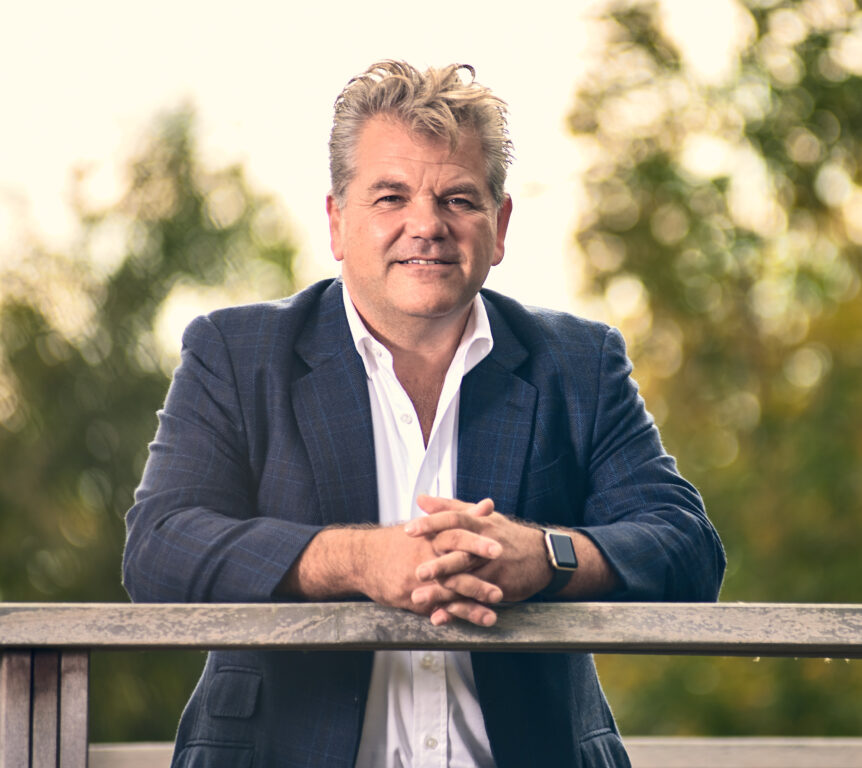 The UK has become a major domestic market which needs local presence other than the passporting of services and goods.

It is critical to do so to ensure the right bridges are built in the coming years and that financial services in both the UK and EU can work collectively to ensure the effective digitisation of the sector, as well as being able to tackle the challenges related to financing a net zero global economy. For Collier, a sound regulatory dialogue built in an atmosphere of trust and cooperation are critical for this.

Another key aspect to both Parkhouse and Frieden relating to the future relationship is talent. Given the increasingly regulatory pressure for financial services in terms of substance in their EU entities, how are we ensuring that Luxembourg, and the EU, remain attractive for UK professionals and executives who could be required to shift in the future? For Parkhouse, this is a challenge that not only PwC itself faces, but that many of his clients face as well.

Despite the challenges that face both the private and public sectors in this endeavour, Collier, Frieden and Parkhouse remain adamantly clear that it is in no one’s best interest to cut ties or to consider a slowing down of the regulatory dialogue.

The topic of London diverging from the EU regulatory handbook is a key aspect of the current dialogue, however to Collier this is the wrong way of looking at it: “You’ve now got two regulatory systems, which are autonomous and dynamic. It makes no sense to talk about the UK diverging from the EU or the EU diverging from the UK.” And while there may not be a large amount of desire from a UK perspective to change the inherited rule book, Collier notes that the UK can examine its regime and ensure it is internationally competitive.

“London is really wholesale-market and international clients focused and a real depth remains in terms of debt, trading, commodities and currencies (other than EURO).” according to Parkhouse. As well as being a centre for capital raising, it is also positioning itself as a bridge to the Asian markets. Frieden takes a similar approach, noting that London will also be “developing a new model for its financial services, including in the funds area.”

Competition is therefore likely to increase, but this is not something that established centres in Europe should consider a bad thing. Competition motivates the adaptation and development of legal, financial and tax frameworks. However, beyond the competition there is also a complementarity between London and EU-based financial centre, such as Luxembourg, that should be deepened.

Frieden sees a symbiotic relationship, similar to the one between Switzerland and Luxembourg, as something that should be explored for UK-Luxembourg financial services: “Switzerland often uses Luxembourg as a gateway to the European market … (and) in the same manner we should explore ways and means to have the United Kingdom make use of Luxembourg as their financial centre to enter the European Market.”

Switzerland often uses Luxembourg as a gateway to the European market and in the same manner we should explore ways and means to have the United Kingdom make use of Luxembourg as their financial centre to enter the European Market.

Collier also sees significant benefits in working together, setting high international standards for sustainable finance as an example, however he notes that the UK now has the ability to move more quickly in certain areas “to grapple with the new challenges posed by digitisation, cryptocurrencies, cyber-crime, regtech and AI.”

For the EU, the challenge remains in onshoring more activity, while at the same time not locking financial services out of the international markets. Collier concludes by noting that “you need to think about how you put the European customer first and how you allow those customers access to the best prices, to international markets, and to diversified investment opportunities.”

Despite the increased competition, EU financial services can still significantly benefit from London’s role in international finance. Finding ways to work together with London, in a symbiotic relationship, will be key to providing European investors and financial services with the expertise prevalent in London, while at the same time bringing London to the EU.