On 24 February 2021, the members of Luxembourg for Finance (LFF) reappointed Nicolas Mackel as CEO of the agency for the development of Luxembourg’s financial industry for a third mandate, from July 2021 to June 2025.

After having taken over the reins of LFF in 2013 in the aftermath of the financial crisis, Nicolas Mackel strengthened the agency’s team to support the financial centre’s growth in a post-crisis period marked by a sustained EU regulatory agenda as well as a global shift towards tax transparency. While maintaining LFF’s core mission of putting Luxembourg on the map through strategic communication on the activities of Luxembourg’s financial industry and by organizing high-level events, a growing focus over the past years has been on business development.

Under Nicolas’s leadership, LFF also worked closely with the government and the financial sector to lay the groundwork for the modernisation of the financial centre, allowing it to seize the opportunities of digital transformation, notably with the launch of the Luxembourg House of Financial Technology (LHoFT) in 2017, as well as embrace sustainable and climate finance, which has experienced strong growth since the Paris Agreement in 2015.

The agency’s work during Nicolas Mackel’s second mandate as CEO was strongly marked by the outcome of the Brexit referendum in the UK, which has reshuffled the European financial services landscape. With more than 60 firms having chosen to relocate or establish additional activities in Luxembourg, Brexit also underlined Luxembourg’s attractiveness as an international financial centre.

The pandemic clearly marks another turning point, while at the same time confirming the strategic choices outlined in the Financial Centre Ambition 2025. Indeed, the pandemic has helped to fast track the digitalisation of the financial sector and has spurred the growth of green and sustainable finance. The twin digital and green transition will thus certainly be cornerstones of Nicolas Mackel’s third mandate at the helm of LFF.

Pierre Gramegna, Minister of Finance and Chair of the Board of LFF, said “I look forward to continuing working with Nicolas Mackel in developing the financial centre and building a financial sector ecosystem that embraces innovation and digitalisation. Moreover, with LFF being a founding member of the Luxembourg Sustainable Finance Initiative, we will step up our joint efforts to strengthen the role of the Luxembourg financial centre in supporting the transition towards a green and sustainable future. In partnership with LFF, the Chamber of Commerce and the industry associations we have recently also launched an important campaign to explain the role of the financial industry at the local level.”

Nicolas Mackel stated: “I am thrilled to be able to continue to serve my country in this role and thank LFF’s shareholders for the continued trust and support. Together, we will pursue LFF’s pivot towards increased digital activities to ensure the voice of Luxembourg’s financial industry is heard around the world and work on reinforcing Luxembourg’s role as a first-rate European financial centre that provides high-value services to global market operators helping fuel growth in Europe and beyond.” 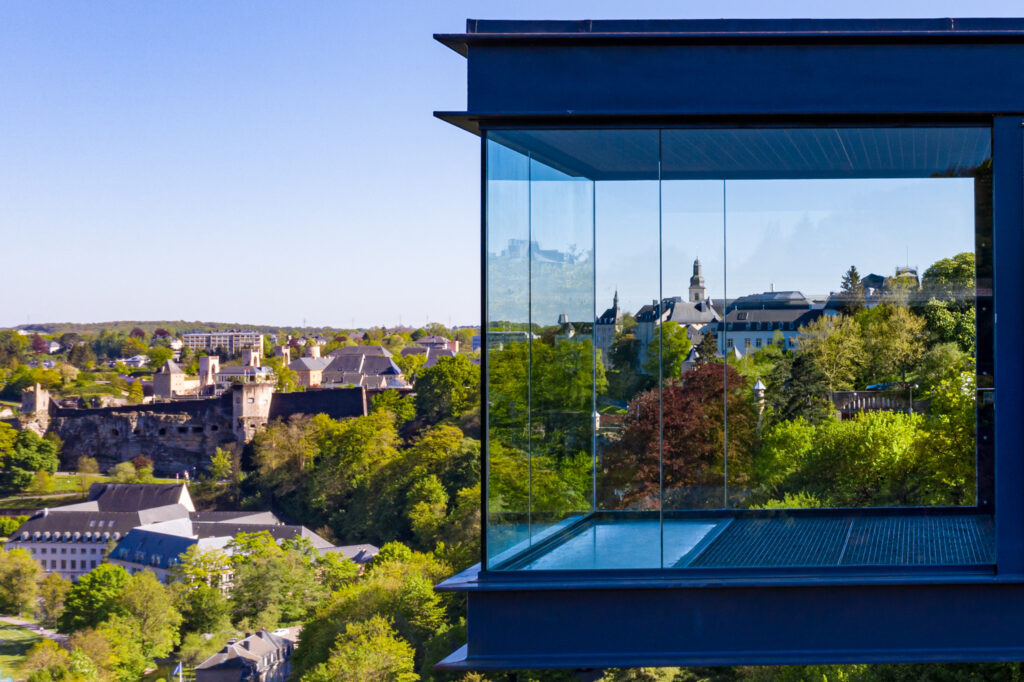 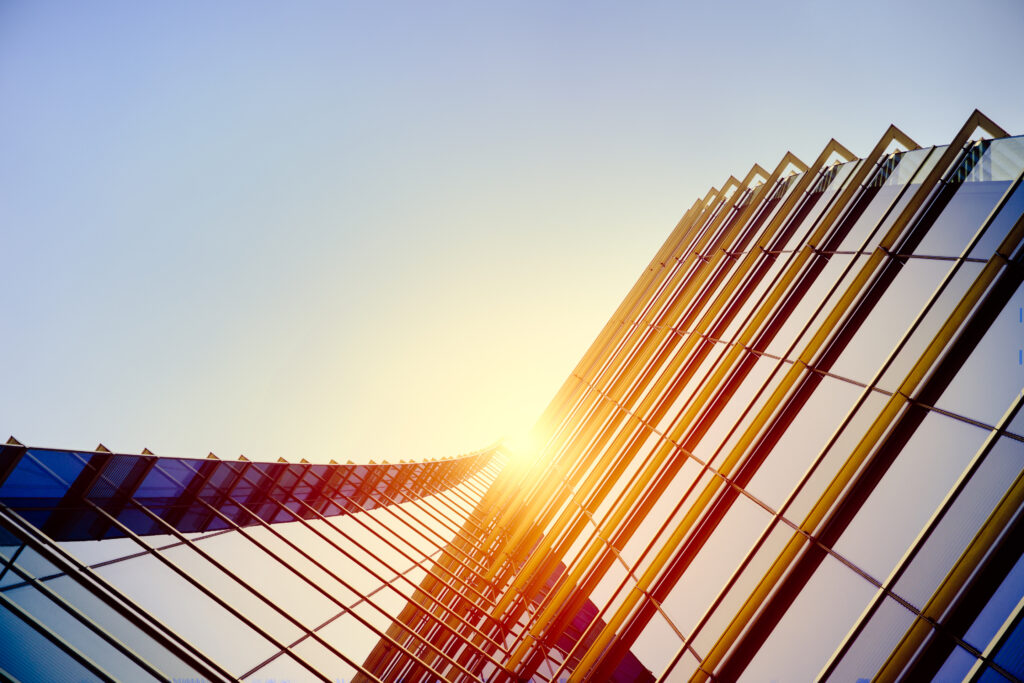 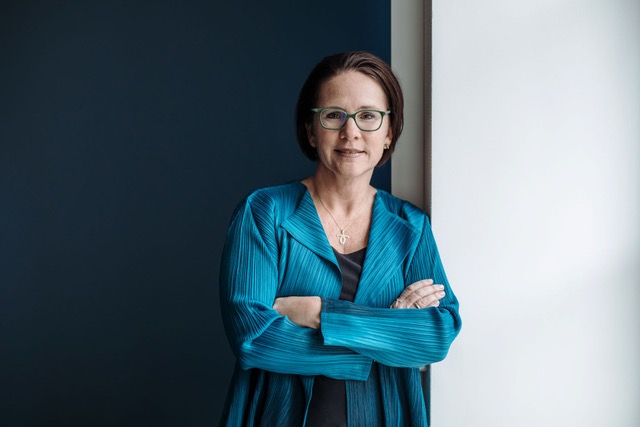 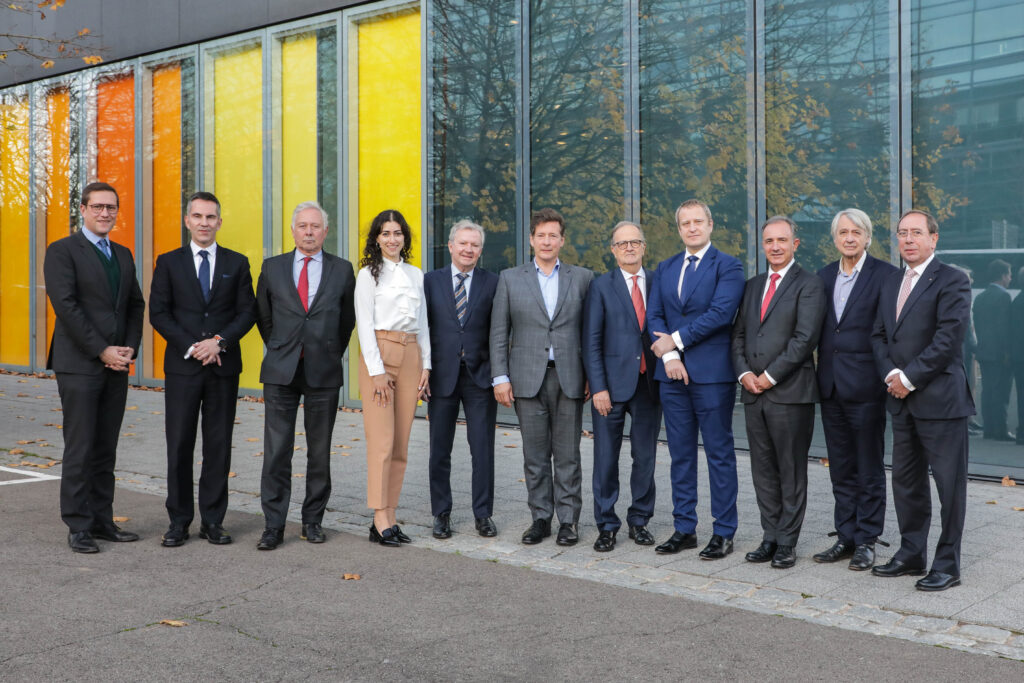 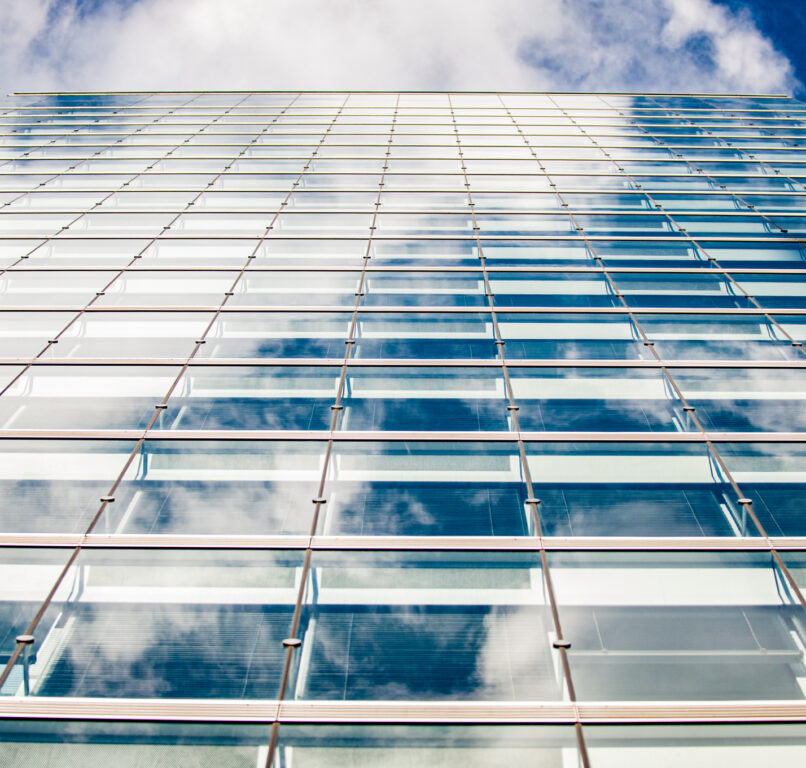 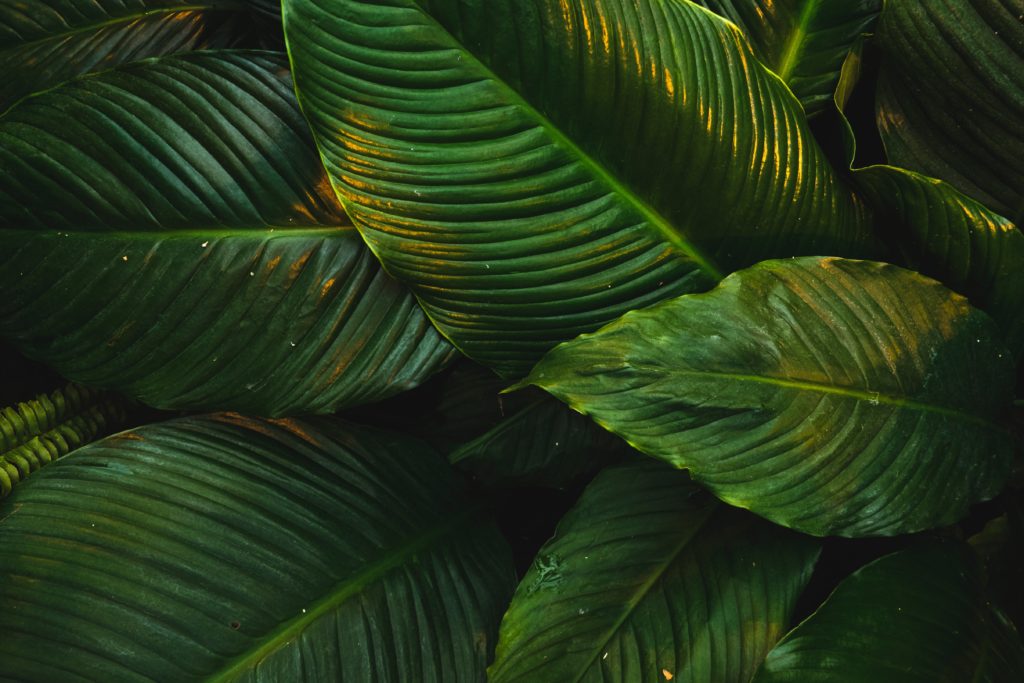 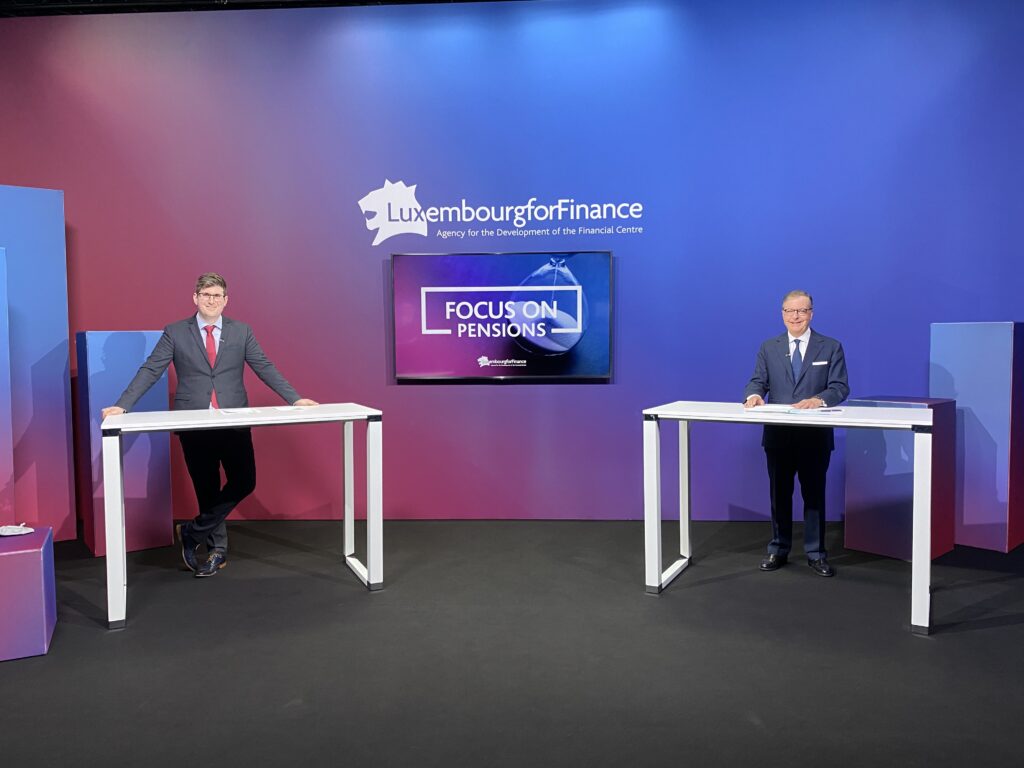