On 14 February 2019, the Luxembourg parliament passed a law permitting the use of distributed ledger technology (DLT) for the circulation of securities, facilitating the use of blockchain technology in financial services.

The law provides a greater legal certainty and transparency with regard to the use of distributed ledgers or blockchain technology to facilitate the circulation of securities, and demonstrates Luxembourg’s proactive approach to production usage of blockchain technology. The bill is also geared to make the transfer of securities more efficient by reducing the number of intermediaries.

Titled Bill Number 7363, the new law amends the modified law of 1 August 2001 on the circulation of securities by introducing a new article 18bis, which states:

An unofficial English translation of the bill is available here. 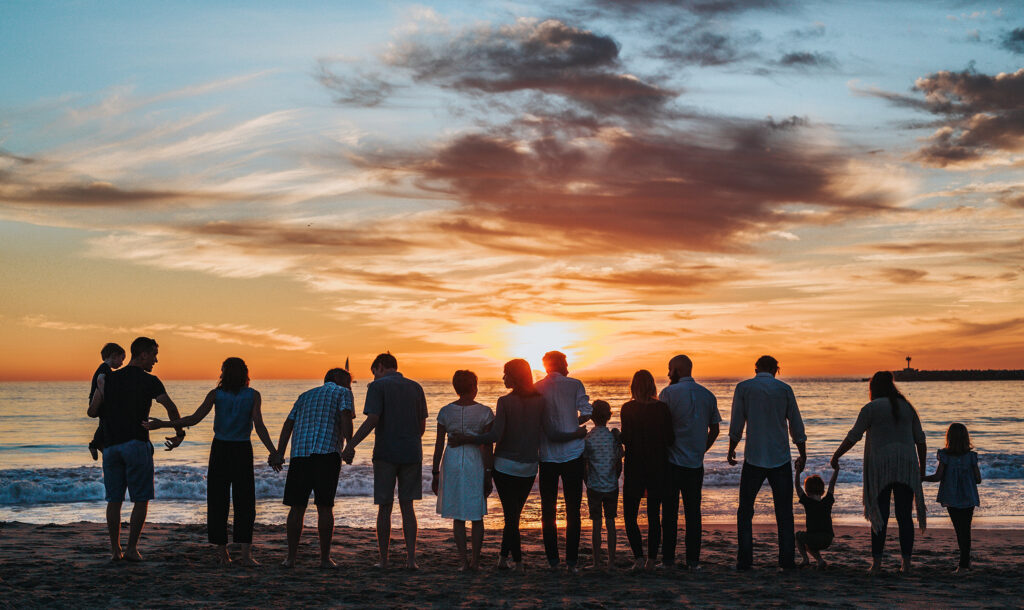 Finance and Human Rights: the 2022 perspective 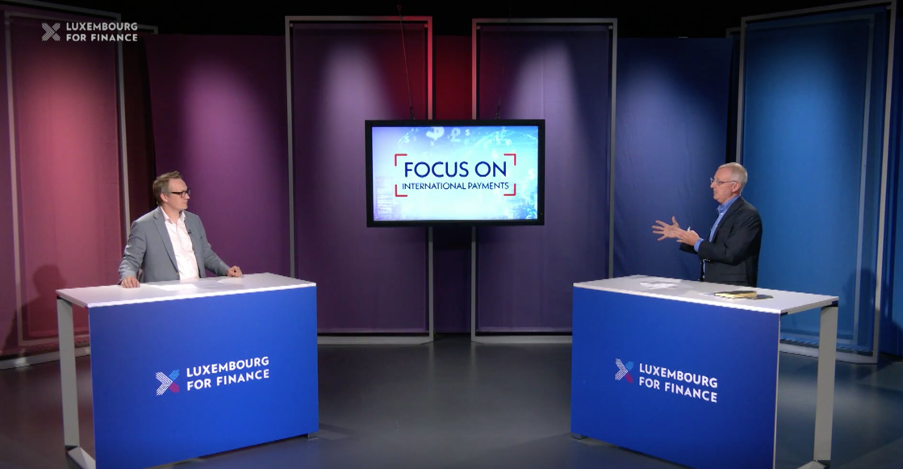 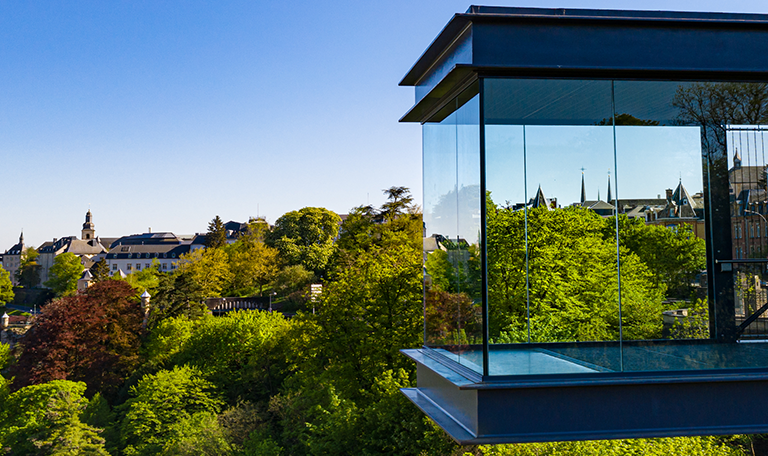 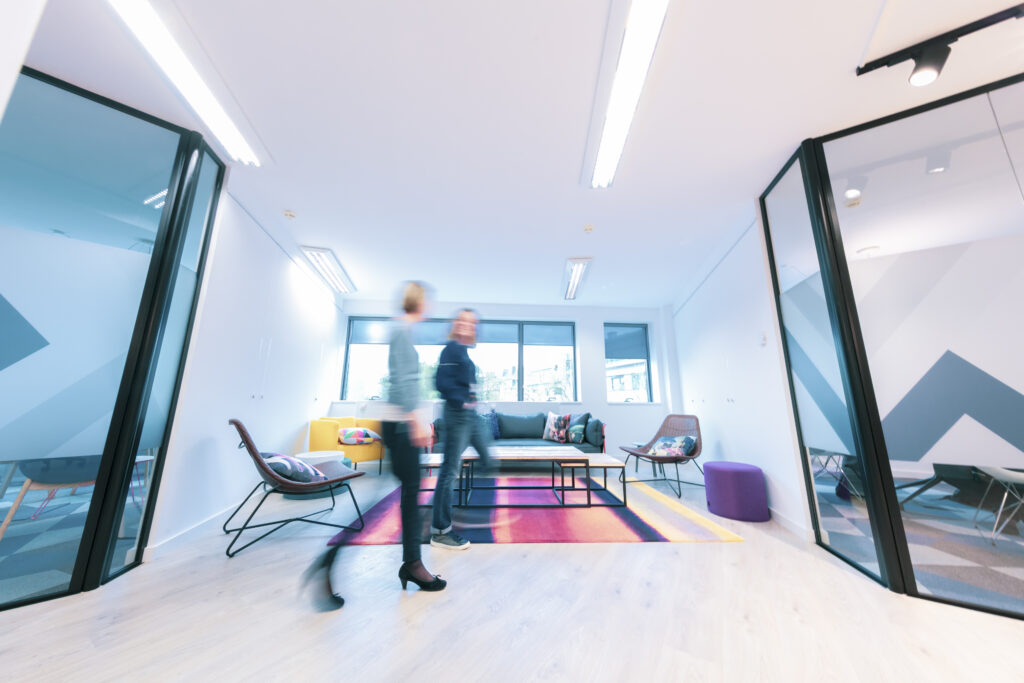 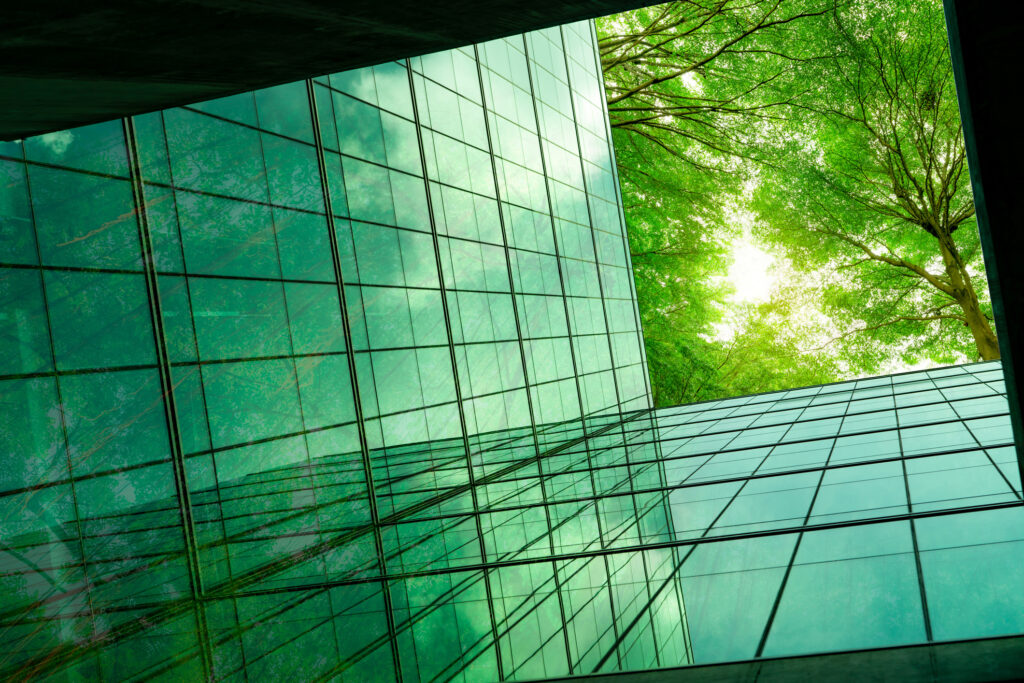 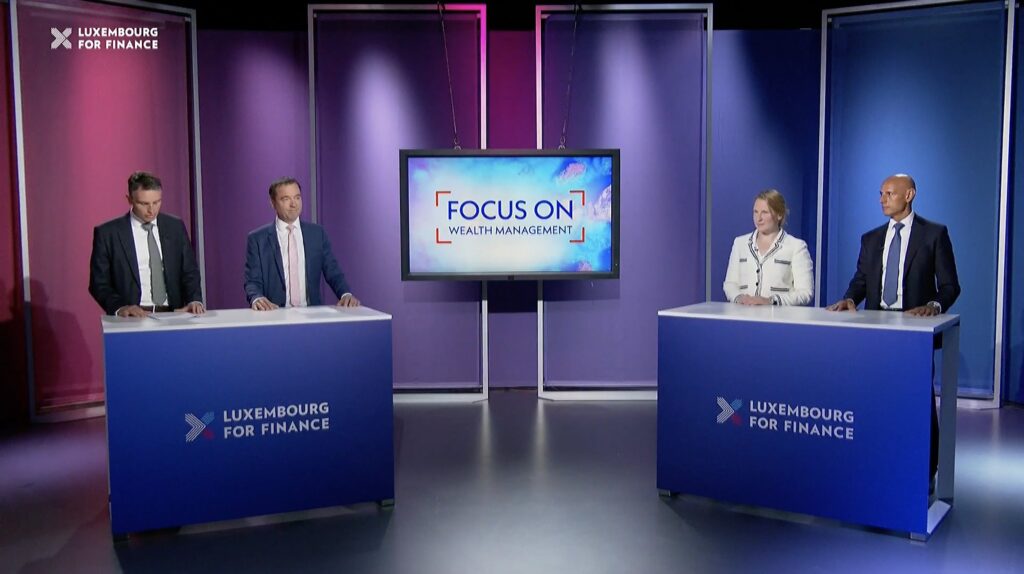 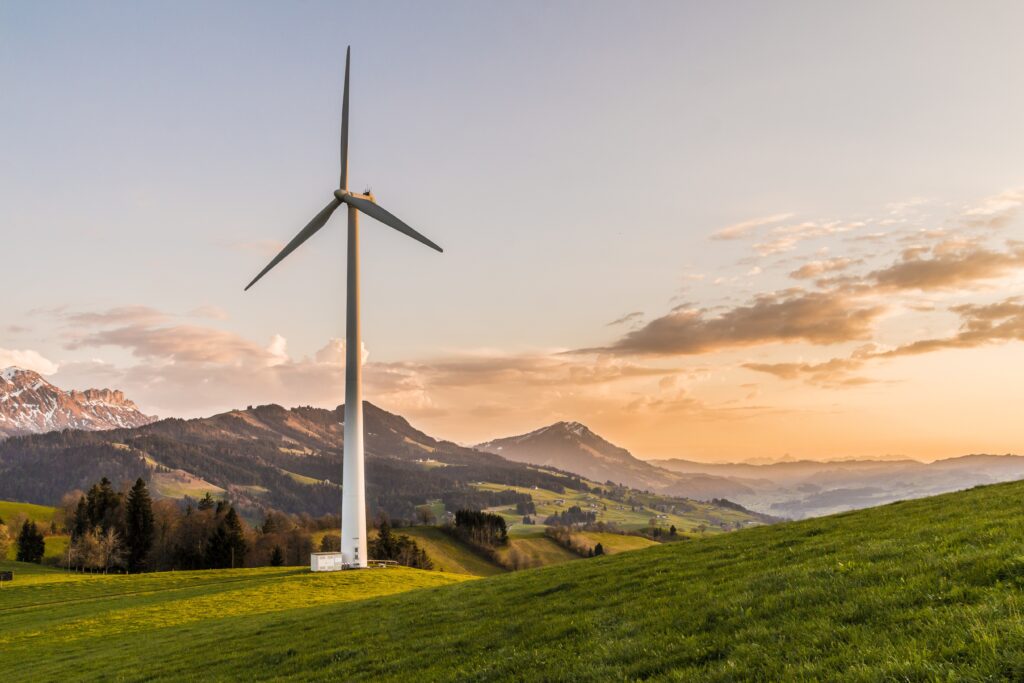