Airbnb has officially announced that they are set to process EU payments through Luxembourg as of 2020, as a result of Britain’s departure from the European Union.

The American private home rental platform, Airbnb, has announced that EU payments between hosts and guests will be processed through the Grand Duchy as of 2020.

The company opened a subsidiary in Luxembourg at the end of last year and has now been granted a payment institution license in the country.

“We chose Luxembourg in a post-Brexit context, for its central location, because it is a major financial center and because many payment services are established there. Everybody in Luxembourg is familiar with the complexity of payments in the e-commerce sector,” explained Airbnb.

“The decision to create a payment institution in Luxembourg further strengthens the role of the Grand Duchy as a major payment services hub in the European Union,” said Pierre Gramegna, Luxembourg Finance Minister.

Leading international players in the payments sector, such as PayPal, Amazon Payments, Rakuten, Satispay, PPRO, Six Payment Services or Alipay have chosen Luxembourg as their hub to serve the entire EU market. In the Grand Duchy, they leverage a regulatory framework of payment licenses to passport their services across the EU (Payment Institution and E-Money Institution licenses), the country’s supportive Fintech ecosystem, as well as its state-of-the-art IT infrastructure. 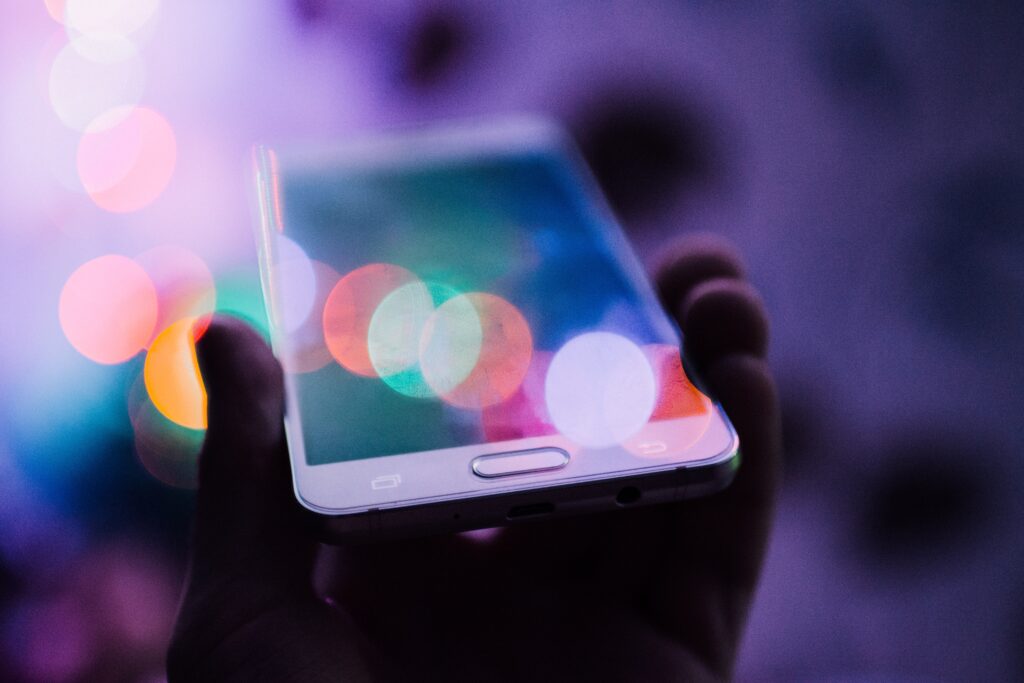 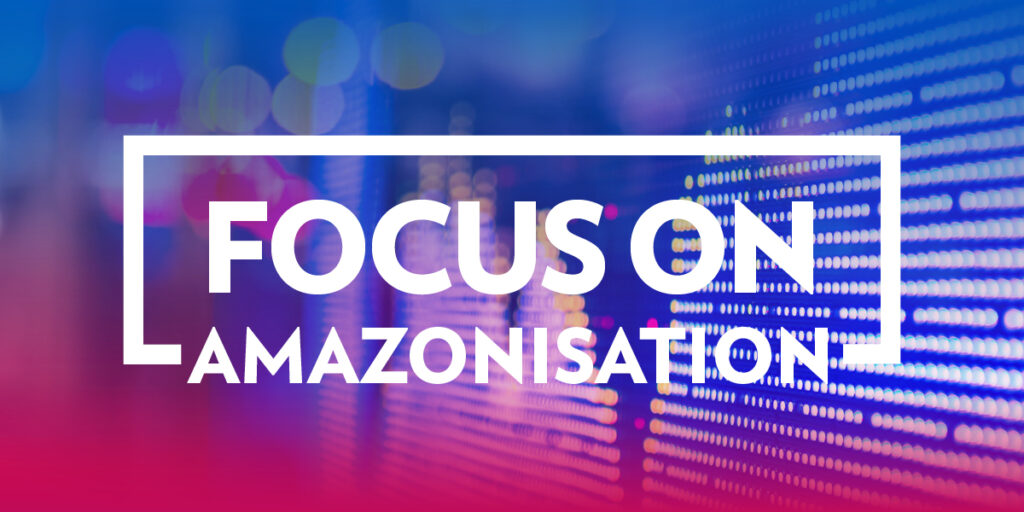 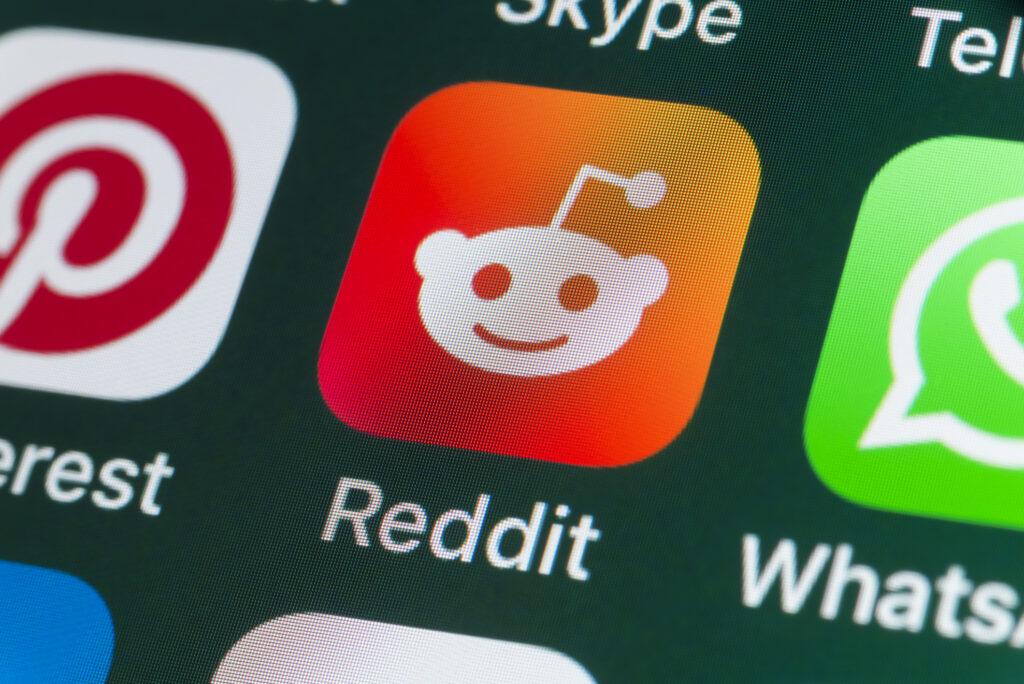 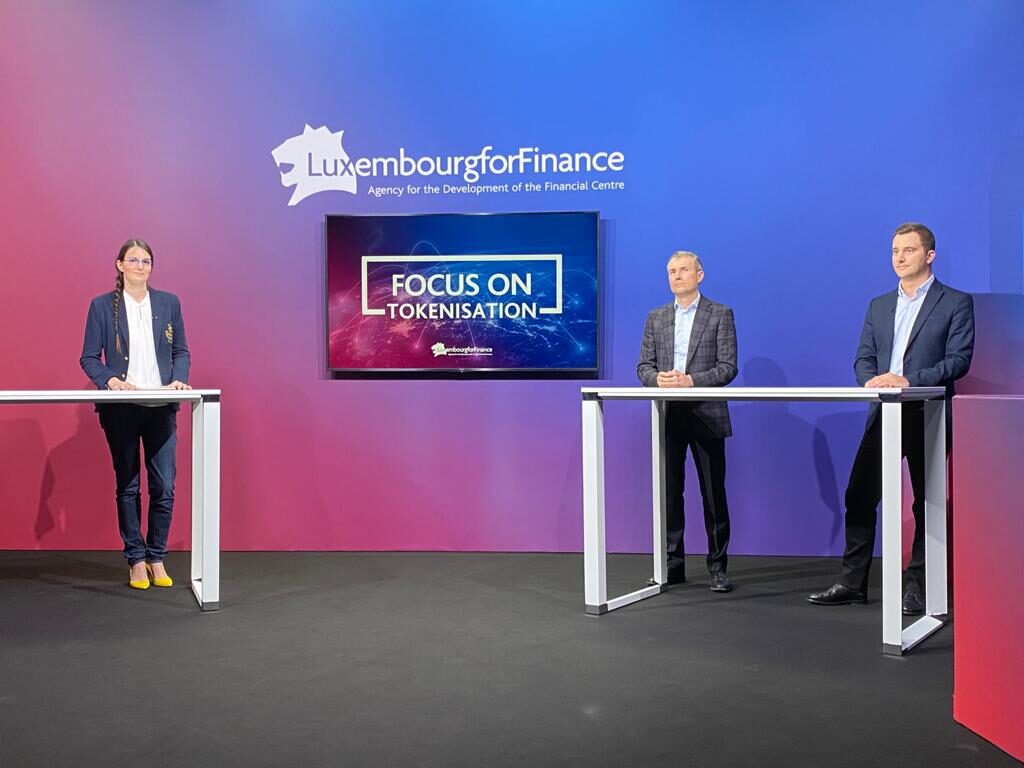 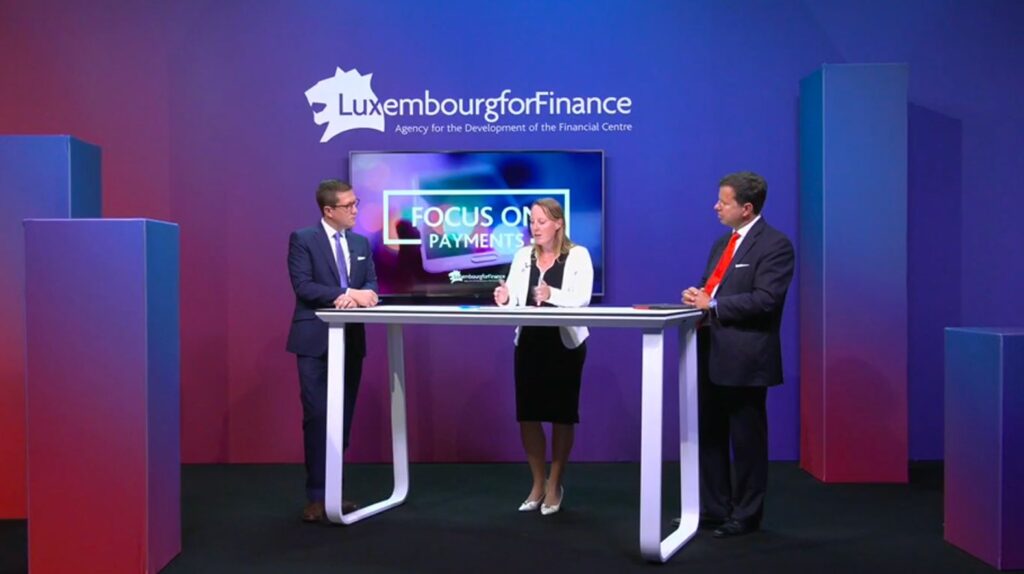 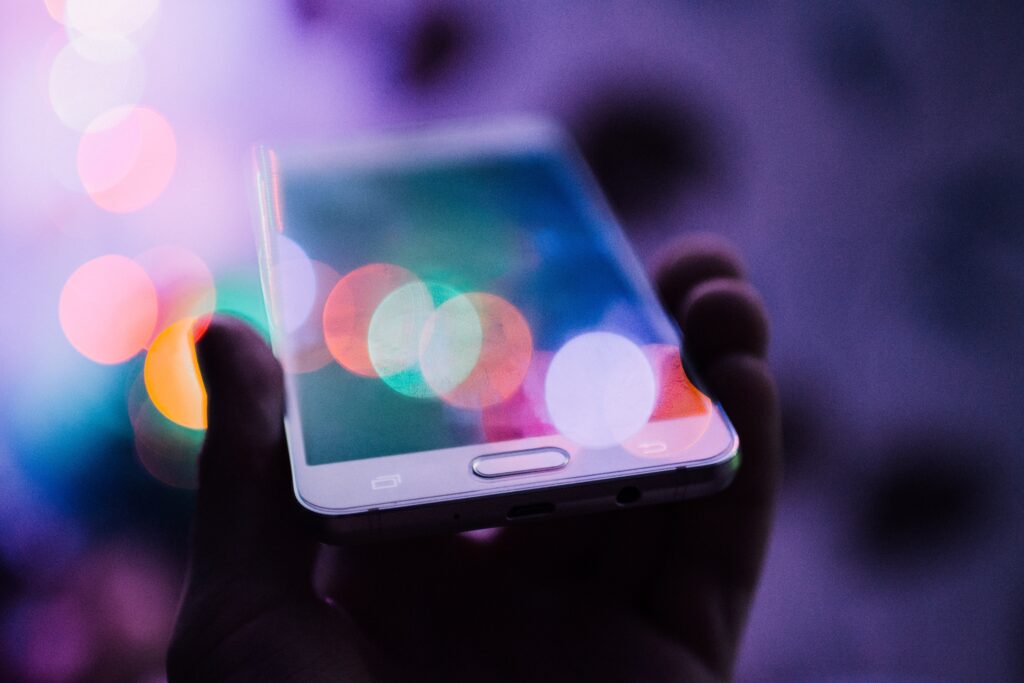 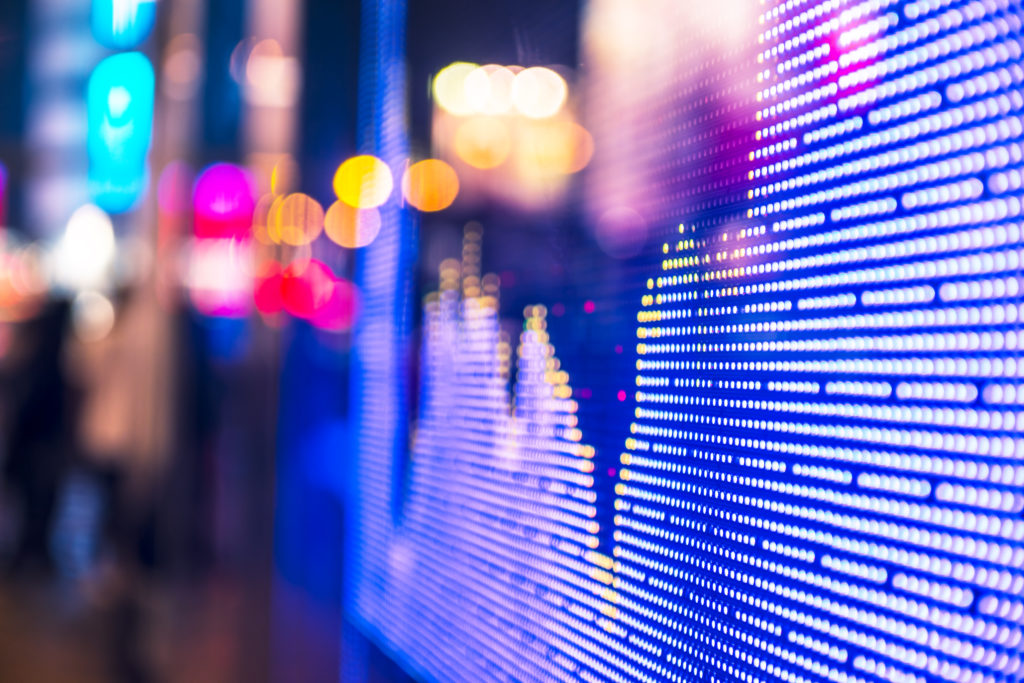