On March 14, Luxembourg’s Ministry of Finance and AIIB organized a lead-up event to give Luxembourg’s financial industry the opportunity to learn more about the meeting.

Up to 1,500 delegates are expected to attend AIIB’s Annual Meeting. After three years of operation, AIIB now has 93 approved members. To date, AIIB has the second largest membership among multilateral development banks.

“Luxembourg was the first non-Asian country to join AIIB, showing the country’s long-standing relations with Asia and its strong role in international development cooperation,” said Gramegna. “With its commitment to AIIB, Luxembourg, as a leading international financial center and facilitator of Europe-Asia investments, strengthens its role as bridge-builder and gateway between the two continents.”

During his speech, Luxembourg’s Finance Minister reminded the audience of similarities between Luxembourg and AIIB.

Luxembourg plays a leading role in driving sustainable finance forward. The Luxembourg Green Exchange, the world’s first and only green exchange, has the largest market share of listed green bonds worldwide. The Grand Duchy is the global leader in inclusive finance and has a 61-percent market share of global assets under management in Microfinance Investment Vehicles. It acts as a leading international platform for sustainable finance, supporting a range of activities from responsible investment funds and blended finance to green bond listings and environmental, social and governance fund labeling.

“The potential of sustainable infrastructure is not limited to the region it is located, and further cross-border cooperation will only strengthen international trade and contribute to fighting climate change,” said Alexander. “The 2019 Annual Meeting in Luxembourg is a great opportunity for European countries to contribute to the dialogue on the benefit of multilateral relations and market integration. As a global center of finance and innovation, Luxembourg is the perfect location for AIIB’s first annual meeting in Europe.”

Headquartered in Beijing, AIIB began operations in January 2016. By investing in sustainable infrastructure and other productive sectors in Asia and beyond, it will better connect people, services and markets that over time will impact the lives of billions. 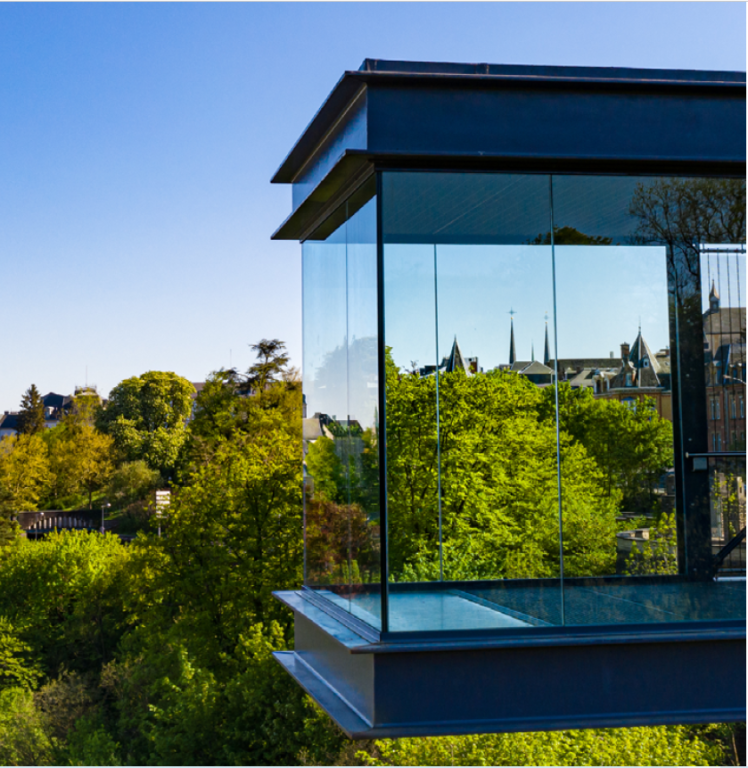 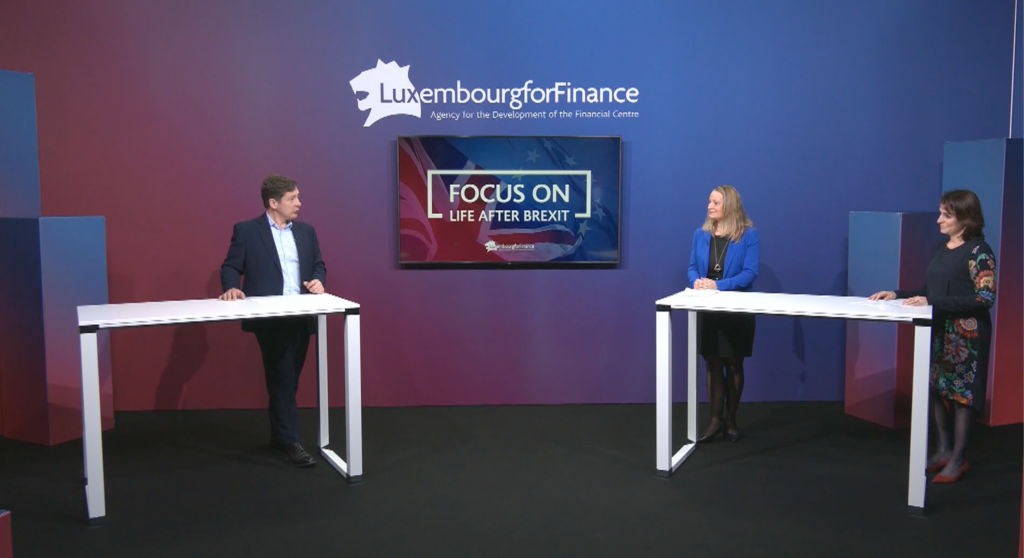 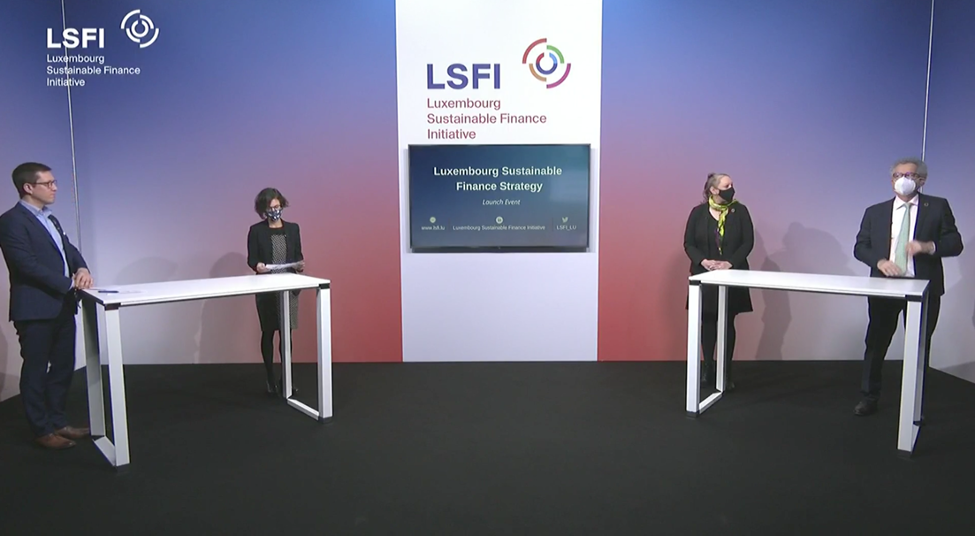 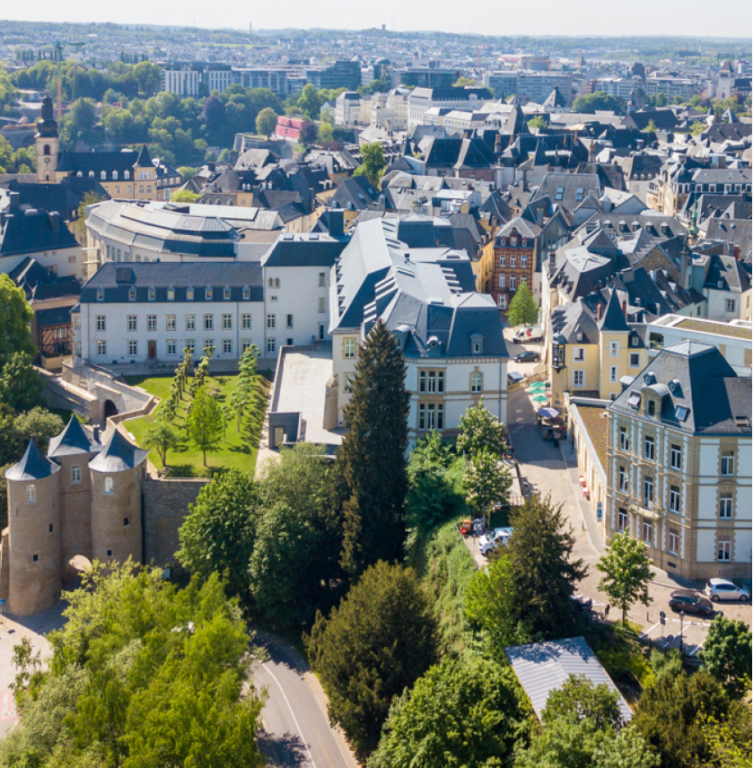 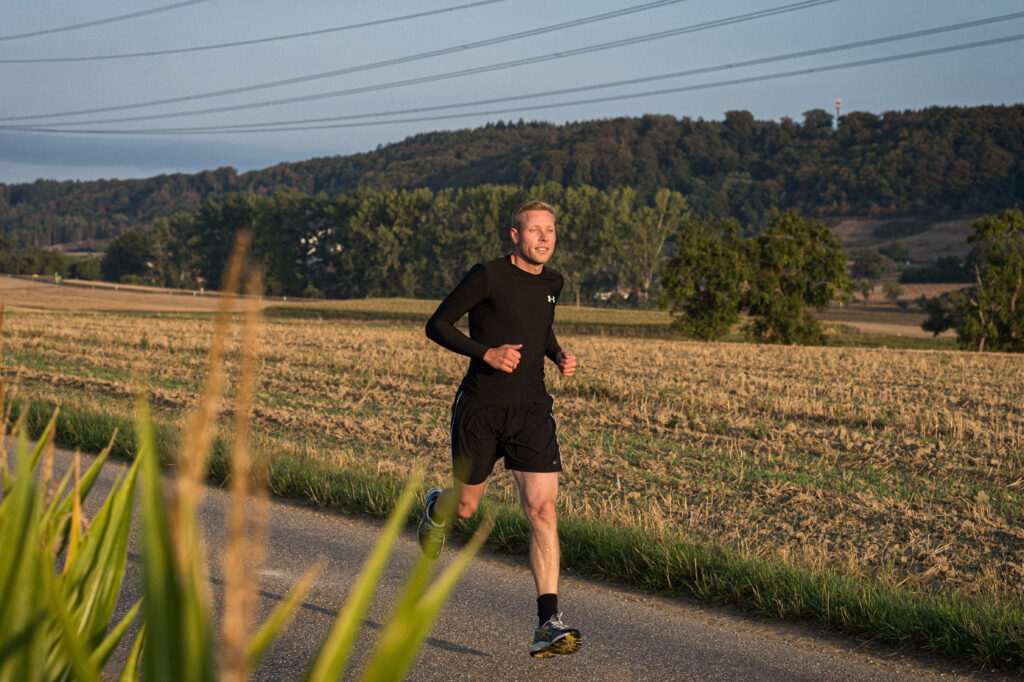 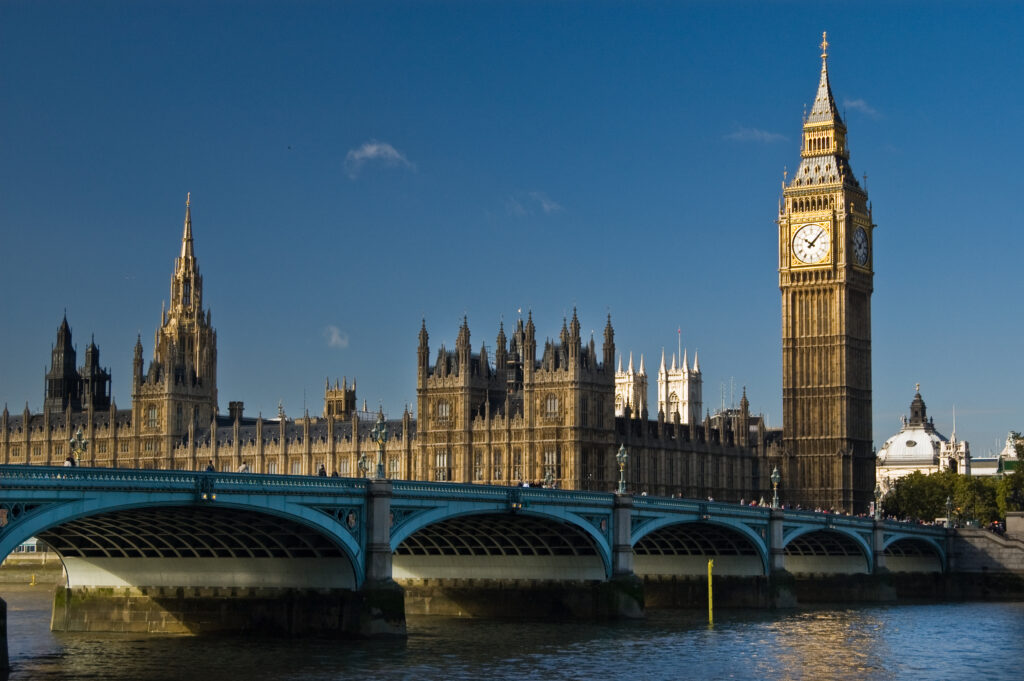